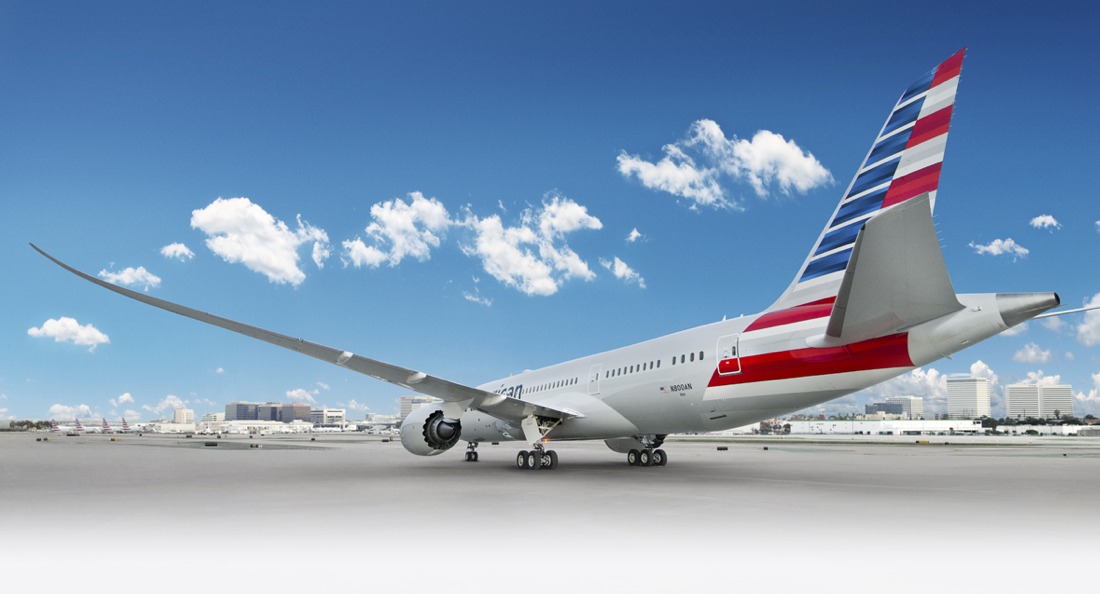 MEXICO – American Airlines inaugurated its third route to Austin, Texas from Puerto Vallarta. This new route, which operates three times per week, complements the service the airline began last month from Cancun and Los Cabos to the Texas capital.

“Our new routes between Austin and Cancun, Los Cabos and Puerto Vallarta are part of our strategic growth in Mexico, which in December will also include the launch of our 28th destination in the country: Chetumal,” said Vicky Uzal, American’s commercial director in Mexico.

The American carrier will close the year operating more than 750 weekly flights to 28 destinations in Mexico, including Acapulco, Aguascalientes, Cancun, Chetumal, Chihuahua, Mexico City, among others.