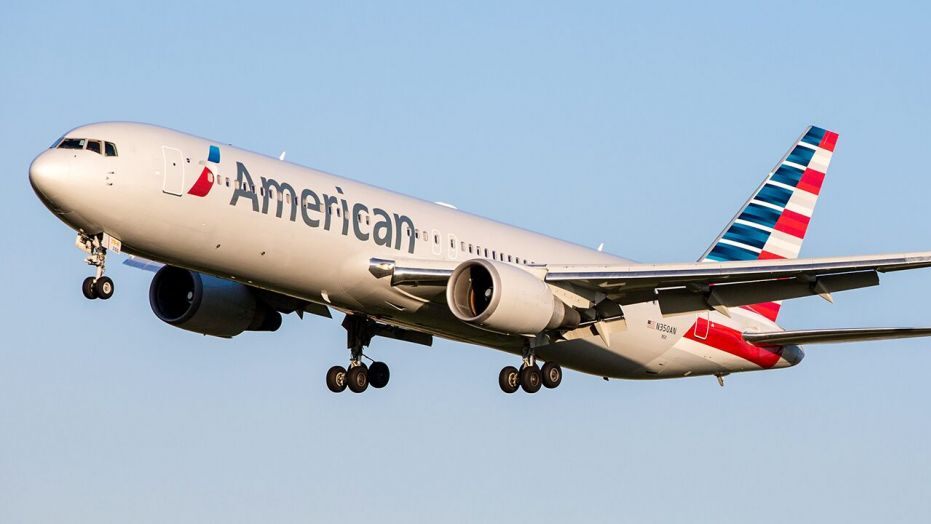 The flight between New York and Los Cabos will begin on December 17, with a daily frequency, aboard a Boeing 737-800. Also, between January 4 and February 14, 2021, American Airlines will reduce to five weekly frequencies. All other flights will start on December 19 on a weekly basis.