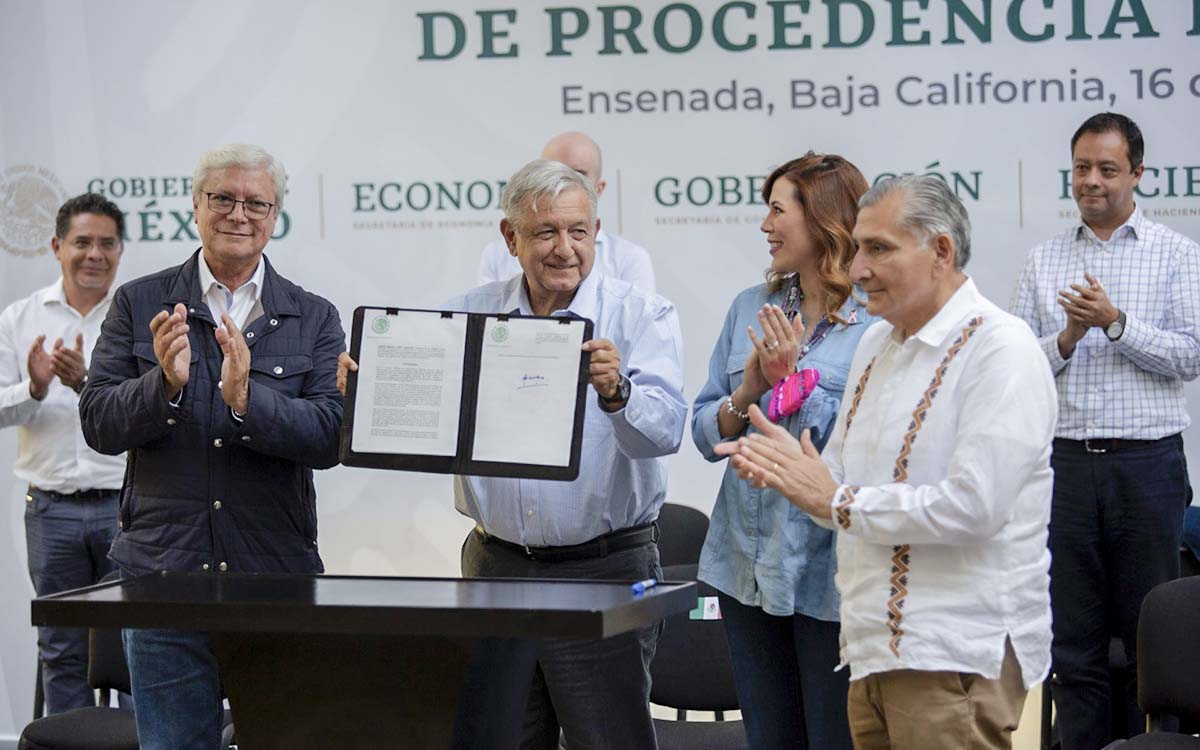 During the event, in which he was accompanied by Governor Jaime Bonilla and members of his cabinet, such as the minister of the Interior, Adan Augusto Lopez, the governor mentioned that only with the regularization of more than 500,000 cars circulating illegally in Baja California, almost US$14.6 million will be collected, which will remain in the state.

The minister of Security and Citizen Protection, Roca Icela Rodriguez, mentioned that these types of vehicles are often used by organized crime groups to commit crimes.

She specified that the regularization will be done by means of a fixed payment of approximately US$122, as soon as the decree comes into effect, and with the resources obtained, road improvements and investments in security will be made.