Apple allocates more than US$400 million in California 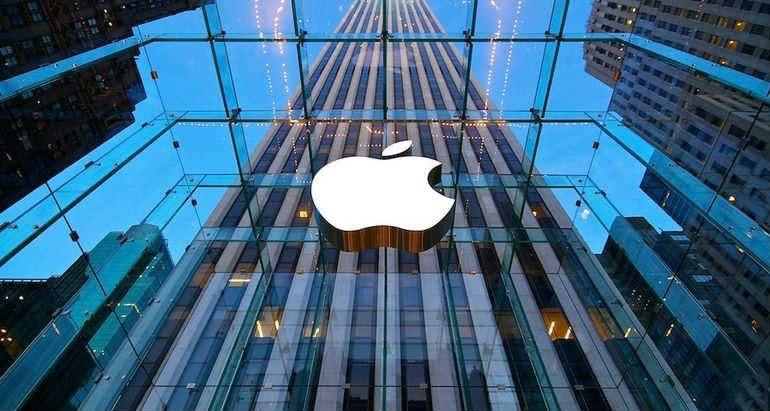 CALIFORNIA – Apple is allocating more than US$400 million toward affordable housing projects and homeowner assistance programs in California this year, marking a major milestone in the company’s multiyear US$2.5 billion commitment to combat the housing crisis in the state.

The funding will support thousands of Californians with first-time homebuyer assistance or new affordable housing units.

Projects launching this year include the first affordable housing developments funded in partnership with Housing Trust Silicon Valley, which will create more than 250 new units of affordable housing across the Bay Area, as well as a mortgage and down payment assistance fund and an affordable housing investment support program, both created in conjunction with the California Housing Finance Agency (CalHFA).

Apple is also supporting additional construction of affordable housing units through its partnership with Destination: Home, which supports Silicon Valley’s most vulnerable populations.

“At a time when so many members of our community are facing unprecedented challenges, we believe it’s critical to make sure that their hopes for the future are supported through tangible programs and results,” said Kristina Raspe, Apple’s vice president for Global Real Estate and Facilities.

“As cities and states have been forced to pause many of their long-term affordable housing investments amidst the current public health crisis, Apple is proud to continue moving forward with our comprehensive plan to combat the housing crisis in California.”

After soliciting proposals earlier this year, Apple and Housing Trust Silicon Valley are excited to move forward with the first four projects funded through their public-private partnership, supporting affordable housing developments that span the North, East, and South Bay regions.

The geographically diverse projects will create more than 250 new units of affordable housing, many of them reserved for veterans, the homeless or formerly homeless, and residents with developmental disabilities.