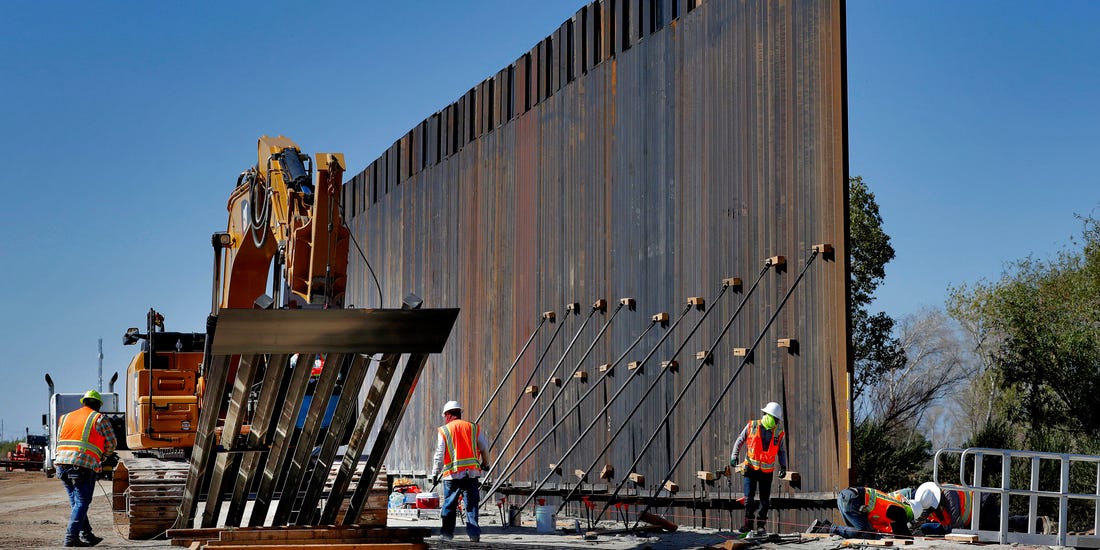 ARIZONA – A group of architects in Arizona said they believe it would not be wise to spend billions of dollars on a border wall as President Donald Trump is proposing.

The Arizona chapter of the American Institute of Architects recently passed a resolution asking Arizona’s congressional leaders to “seriously consider alternatives to an enhanced border wall between the U.S. and Mexico.”

The group stated more money should be invested in infrastructure and other community projects instead of the border wall.

“Such investments would stimulate our economy more broadly than construction of a wall while providing real benefits to citizens in all 50 states,” the resolution stated.

In the resolution, the group also expressed concerns about the effectiveness of building a border wall, the environmental impact it would have and its cost to U.S. citizens.

The AIA chapters in California, New Mexico, and Texas all have passed similar resolutions.

Robert Miller, president of AIA Arizona, said he got the idea of having the AIA border states approve their own resolutions last summer. He said he felt that as AIA members, they had an “ethical obligation” to comment on the border wall.

So far, the White House and the U.S. Congress have not agreed on a measure to fund the wall. President Donald Trump has requested US$25 billion for the project.

Miller said spending US$25 billion on a border wall doesn’t seem like “a very wise expenditure” to make.

“There’s a whole host of real serious issues that face our citizens,” Miller said. “We just feel like the investment of this much money in a border wall is probably not going to be as good for the citizens of our country as investing in these other issues that are really hitting us hard.”

He said the money should be spent on other projects, including improving the country’s power grid and infrastructure.