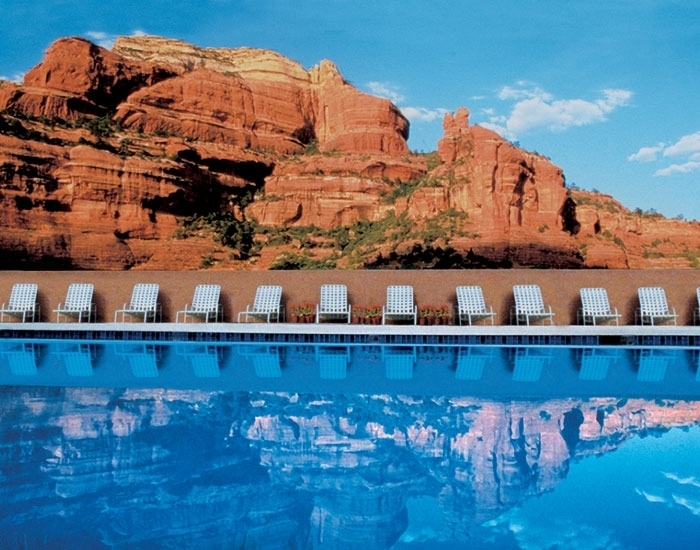 ARIZONA – COVID-19 has affected almost every industry across the world. But the hospitality industry could be one of the last to recover, according to the American Hotel Lodging Association.

According to a new reported condcuted by the organization, Phoenix is one of the markets most impacted by the pandemic, especially conference hotels.

“Anything where there are groups being together right now, there’s that fear of, you know, coronavirus, which is understandable,” said Kevin Thorpe.

Thorpe oversees four hotels in the East Valley, including the Sheraton Mesa, located a block away from the Cubs’ spring training facility.  A majority of that hotel’s income comes from business travelers and pre-booked conferences, which have all canceled.

“Early on they canceled April, May and June because they didn’t know what was going to happen, but then in May, we started to see the September and October groups cancel,” said Thorpe.

At their lowest level of occupancy, they had just 20 rooms booked out the 180 available. More than 50 percent of the staff is still furloughed. Nationwide, 4 out of 10 hotel employees are still out of work.