Arizona tourism generated US$70.1 million during 2019 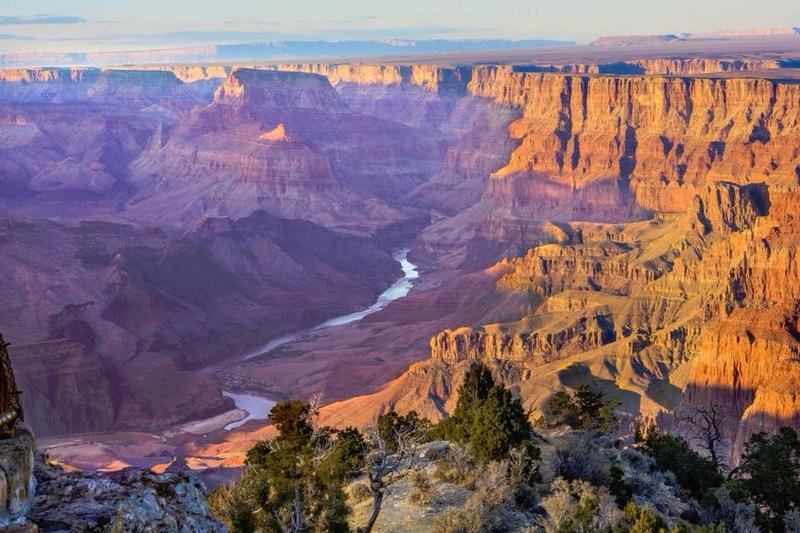 ARIZONA – Arizona experienced its best year ever for tourism in 2019, including setting an all-time high for Arizonans employed by travel industry jobs directly supported by visitor spending, according to new research released by the Arizona Office of Tourism (AOT).

This record spending in 2019 also generated a record of US$3.78 billion in combined local, state and federal tax revenue, which reduced the annual tax burden by US$1,400 for every Arizona household.

“We’re proud to recognize the efforts of so many across Arizona’s travel industry which resulted in these record-breaking benchmarks,” said Debbie Johnson, director of the Arizona Office of Tourism.

“While we’re very focused on the recovery of our industry during the next year, this 2019 data helps reinforce the critical role a strong tourism industry plays in Arizona’s economic re-energization,” he said.

In its ongoing commitment to support Arizona’s tourism industry during the crisis and through recovery, AOT also publicly unveiled its Tourism Strategic Recovery Plan, which offers specific guidance, tactics and adaptability to serve the needs of Arizona communities.

“The foundation our industry has built through the best of times will continue to serve us through these challenging times,” Johnson said.

“We’ll use the strategies outlined in our Tourism Strategic Recovery Plan to stabilize, recover and rebuild our travel industry, which supports so many Arizonans.”

The new data was released during AOT’s Governor’s Conference on Tourism, which is being held virtually for the first time ever this year. The annual meeting connects leaders from across the state’s travel and hospitality industry.