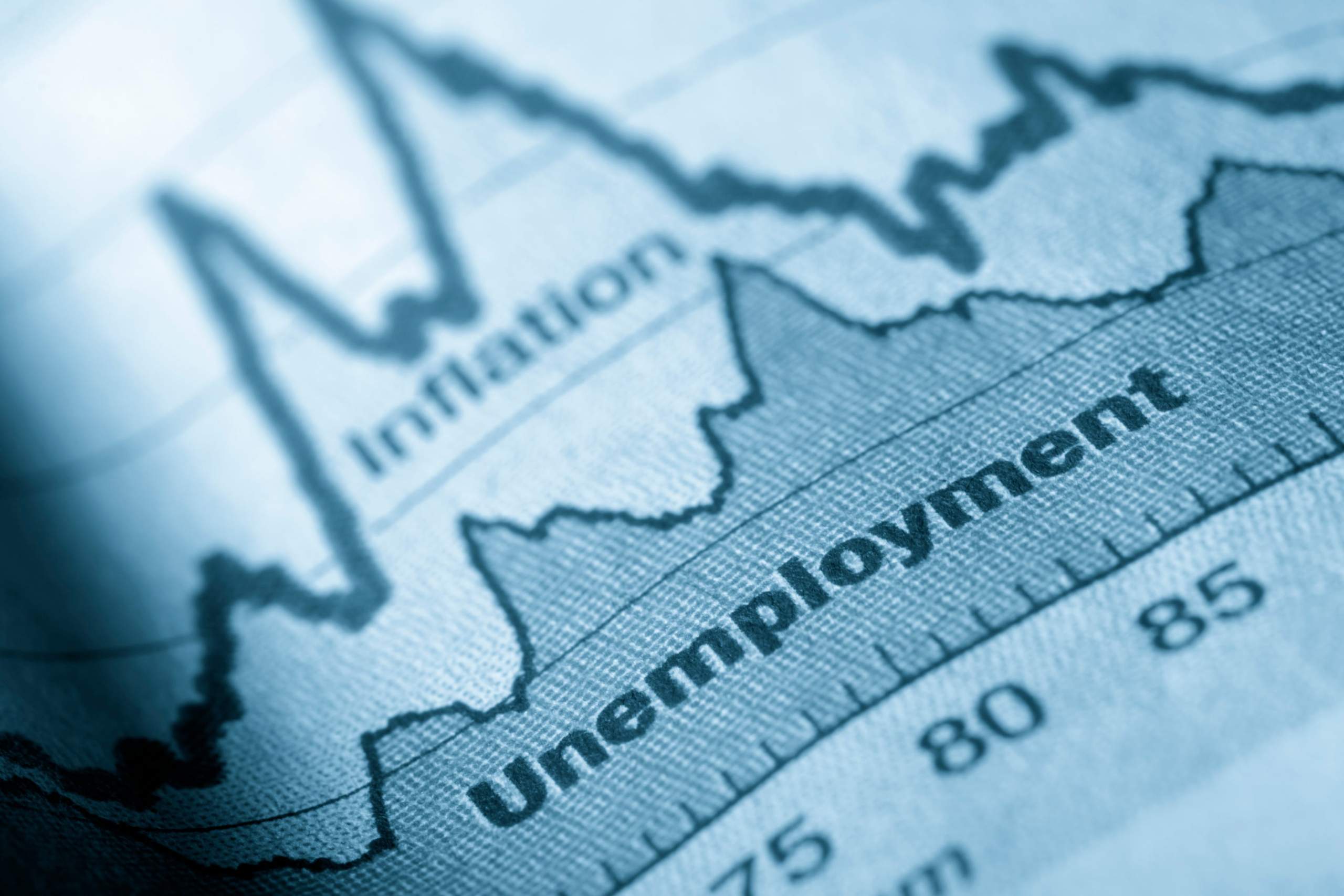 PHOENIX — Arizona’s jobless rate is back on the upswing. New figures from the state Office of Economic Opportunity put the state’s seasonally adjusted unemployment rate for June at 10%. That’s up a full point from the month before.

But while the national jobless rate dropped from 13.3% in May to 11.1% in June, it is still higher than that in Arizona.

Doug Walls, the agency’s research administrator, said there are other indications that Arizona is weathering the coronavirus-induced recession better than much of the rest of the country.

He said total nonfarm employment in Arizona last month is at 95% of what it was in February before the pandemic and the resultant layoffs, business closures and restrictions on travel knocked a hole in the economy. By contrast, employment nationally is at just 90% of February levels.

“You can see pretty much in every single industry category Arizona has higher percentages of employment,” Walls said. “And so, we just didn’t fall as far.”

The Bureau of Labor Statistics acknowledges that its methodology of computing who is employed and who is not has been calculating some people as working when they actually have been laid off or furloughed.

Walls said he does not yet have the differential for Arizona for June. But in May, making those adjustments moved the 9% rate — which is still the official rate — up to an unofficial 11%.