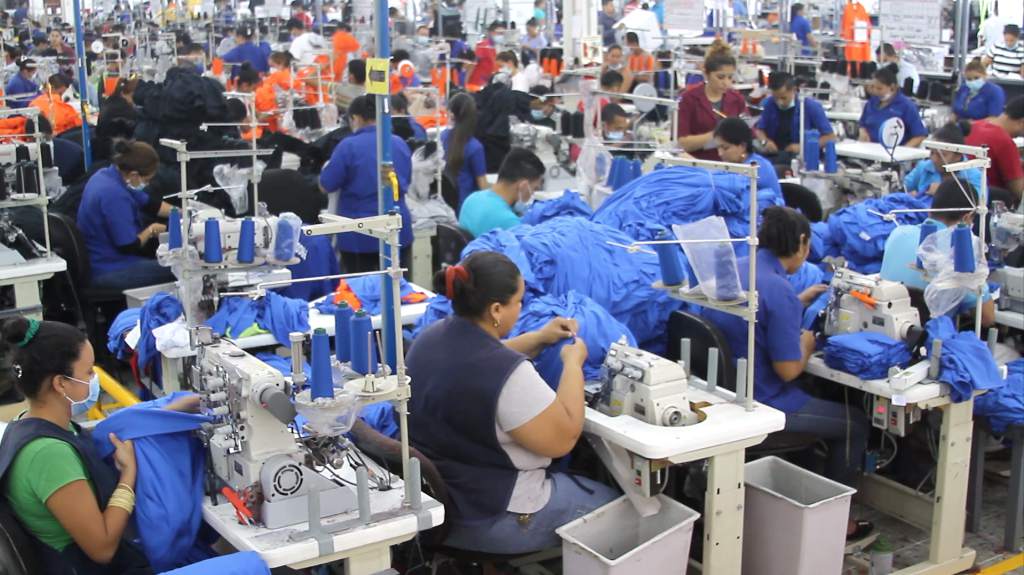 CIUDAD JUAREZ – Thousands of workers in Ciudad Juárez remain in uncertainty after two weeks of work stoppages that keep jobs in sectors like the maquiladora, commerce and hotels in check.

The Local Board of Conciliation and Arbitration (JLCA) recorded a total of 71 agreements for temporary suspension of work, which have directly impacted 11,812 workers.

Ciudad Juárez represents almost 10,000 more workers under an agreement than the 1,900 reported last March by the same agency, which indicates that they were added at the rate of almost 2,000 daily.

“The arrangements presented before the JLCA belong to 22 companies in the maquiladora industry and 13 to establishments dedicated to commerce and services,” according to Ismael Dávalos García, president of the JLCA.