Around 400 Asian companies want to set up in Mexico 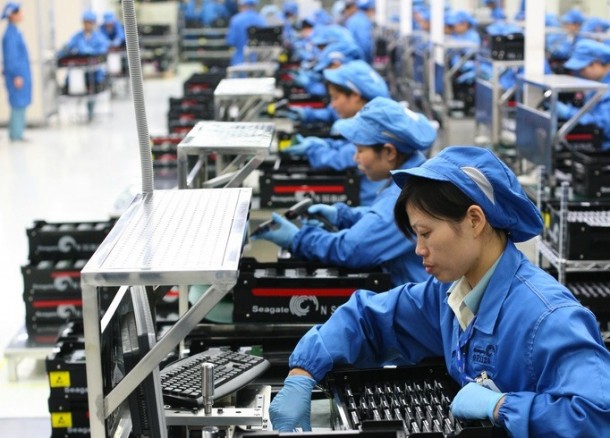 MEXICO – According to the Confederation of Industrial Chambers (Concamin), around 400 companies from Asia want to set up in Mexico, which will strengthen foreign direct investment, driven by the arrival of new plants and production lines attracted by nearshoring.

“The future of the economy lies in relocation or nearshoring, since there are more than 400 companies that want to set up in Mexico, which would generate income resources that would strengthen our economy,” said José Antonio Abugaber Andonie, president of Concamin.

He added that the trade dispute between the United States and China is a factor that we must take advantage of to attract large investments.

The executive added that Mexico’s geographic location on the border with the world’s largest importer favors, so it must be proactive to take advantage of the international situation that moves global companies to relocate.

The arrival of investment in Mexico attracted by nearshoring or relocation, he said, has been reflected in companies in the automotive and basic metals sectors, which seek to guarantee the availability of supplies during the manufacturing process and facilitate the transfer of finished products to the target market, in order to be commercialized.

“Nearshoring is the strategy in which a transnational organization establishes its manufacturing, assembly or supply processes in the country or continent where they will be marketed, thus reducing the risk of suffering operational interruptions,” Abugaber Andonie added.

This is a scheme that seeks to attract private investment to benefit Mexican families, particularly those in the south and southeast.