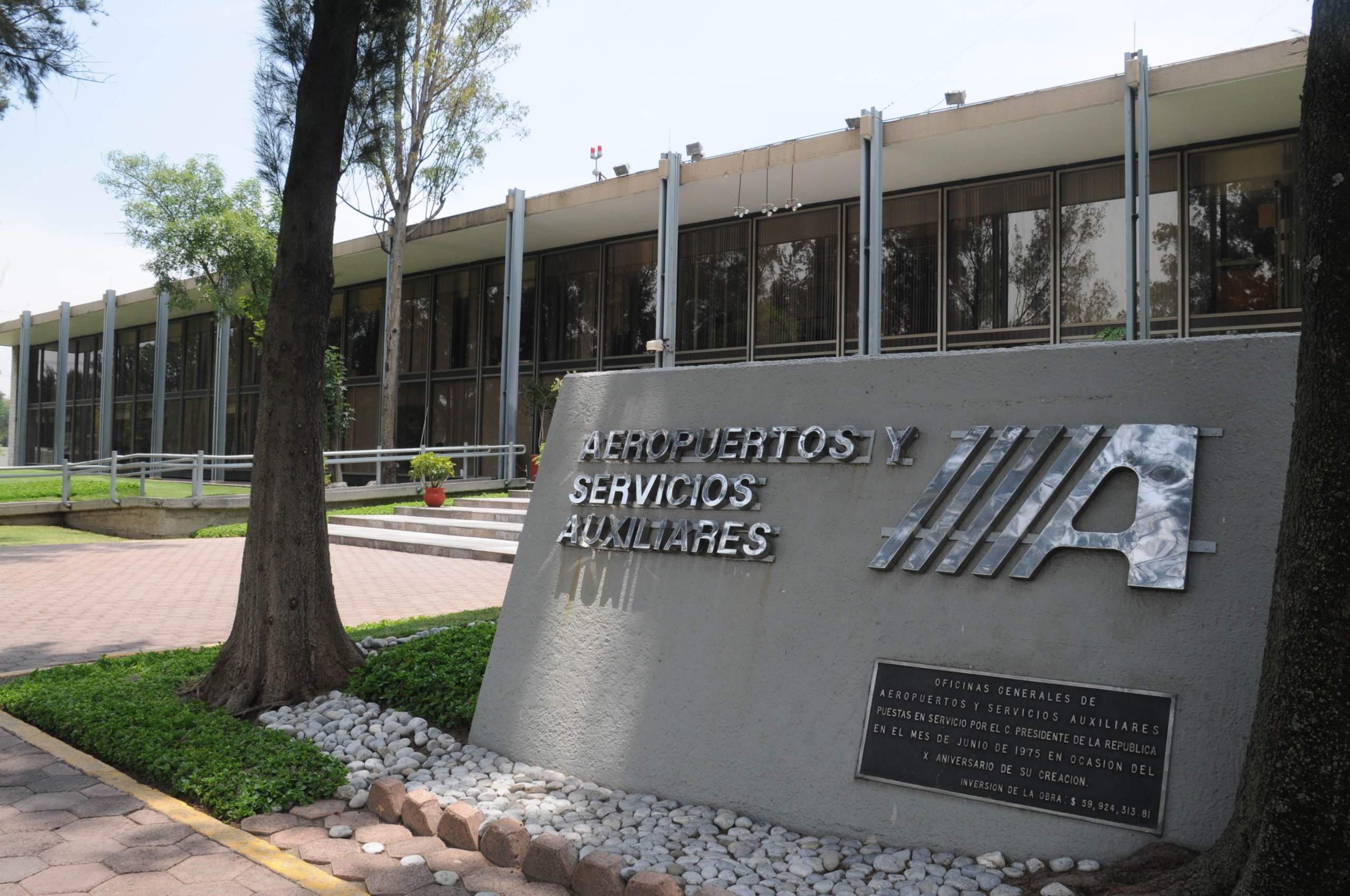 MEXICO – From January to September 2021, the 19 airports of the Airports and Auxiliary Services Network (ASA) handled more than two million passengers, a growth of 60.9% compared to the same period in 2020.

“With the gradual regularization of commercial flights and the opening of a greater number of international borders, the terminals of the ASA Network continue to recover, therefore, from January to September of this year, passenger service grew by over 60%, compared to the same period last year 2020,” said ASA in a statement.