Asia and the U.S. seek to settle on the border 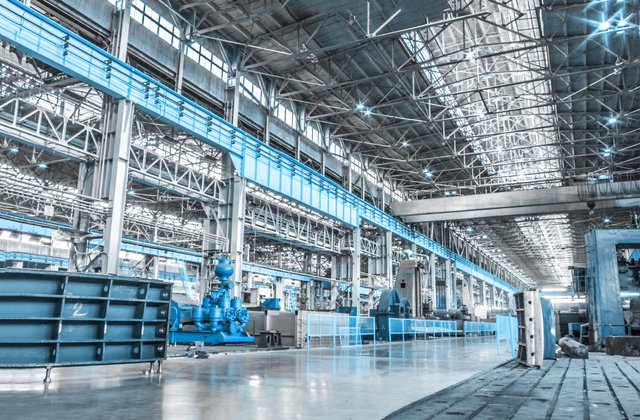 MEXICO – The north of the country is the area with the second largest foreign investment in Mexico, mainly by U.S. companies (45%) and Asian companies (25%), which are competing for industrial warehouses near the border.

The companies of the northern neighbor are benefiting from the T-MEC to distribute products to Latin America, while those of Chinese origin, mainly, seek to approach the United States without setting foot on its territory, due to the trade tension between both nations.

In Monterrey, for example, the construction indicator for industrial real estate developments closed at 473,000 square meters in the second quarter of the year, the highest figure since 2017.

On the other hand, in Saltillo, Coahuila, the automotive industry is the most important player looking for sites to establish itself, with 41% of transactions.

From April to June, the inventory accumulated 3.5 million square meters with 20,000 meters added in said period. However, the vacancy rate increased by 0.7% and closed at 7%.

Reynosa, Tamaulipas, is another dynamic city. In the city, most of the spaces are build-to-suit (planned for a particular client), so the vacancy rate is only 2.5%.

It is worth mentioning that approximately 70,000 Chinese businessmen have withdrawn their investments from the United States, which is why they are expected to migrate to Mexico.