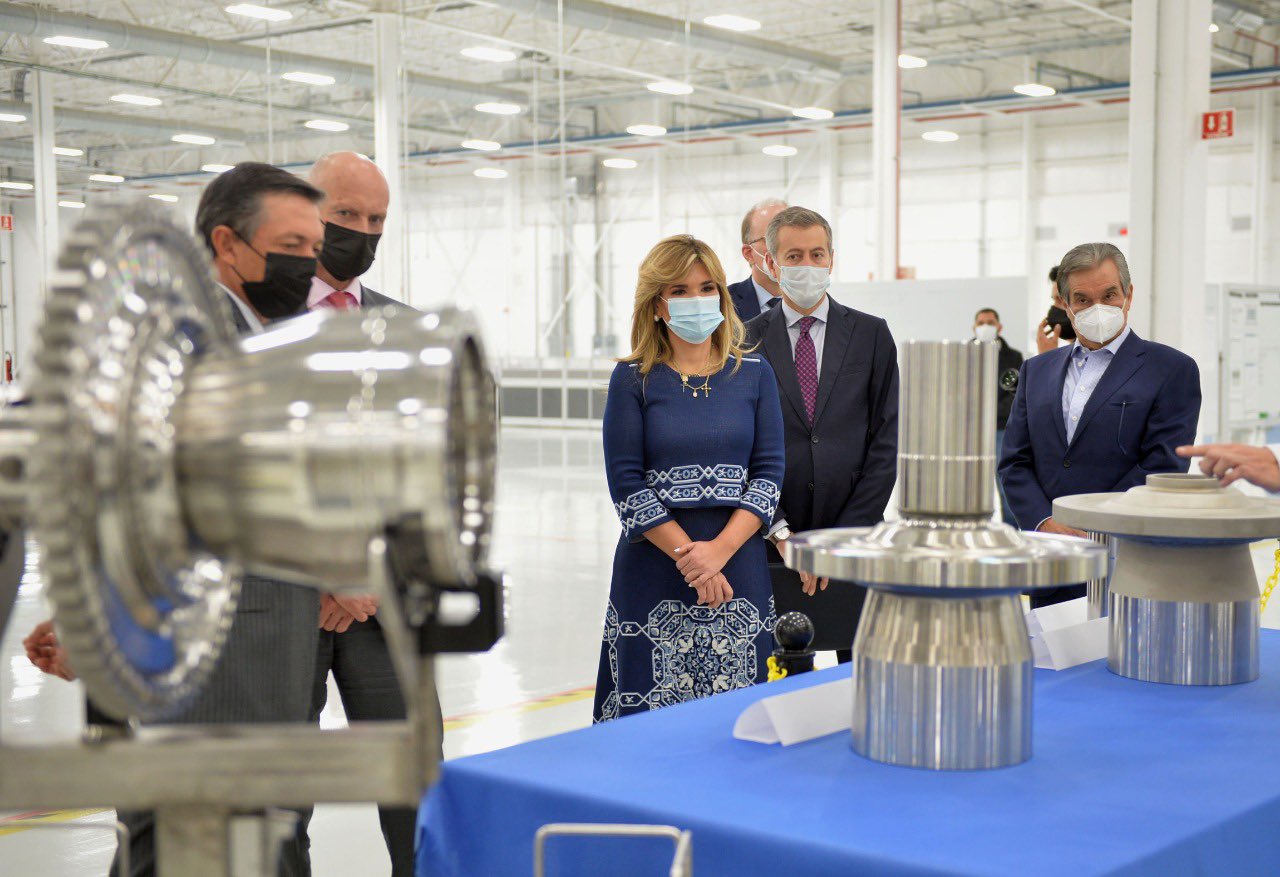 SONORA – Sonoran authorities inaugurated in the state an aerospace plant of AT Engine, a German company.

According to the entity’s governor, Claudia Pavlovich Arellan, the arrival of foreign companies to the state will translate into more jobs and investments.

The governor was accompanied by members of the AT Engine Board of Directors, Hans Steininger, Marco Fuchs and Alberto Terrazas, as well as Jorge Vidal Ahumada, minister of the Economy.

“With the inauguration of the AT Engine Mexico aerospace plant, the industrial era in Sonora is strengthened, consolidating its leadership as a development pole, and generating opportunities and jobs in favor of families,” the governor wrote on Twitter.

Also, Pavlovich thanked the trust in Sonora to establish this project.

The Ministry of the Economy of Sonora reported that AT Engine will generate 400 jobs “with qualified labor from Sonora.”

“All the support we receive is very important for us and for our clients; with you as a team I am confident that we will succeed and that we will open the doors to our clients and establish a long-term presence with more than 400 jobs with an incredibly skilled workforce.”

“An investment of this caliber, at this difficult time for everyone, is very important; I’m really excited because for me, really eliminating poverty and gaps is done with jobs, well-paid jobs, ”said Pavlovich.

“We want to give the people of Hermosillo and Sonora the opportunity to increase the qualification level of our operators, technicians and engineers,” said Marco Fuchs, member of the Board of Directors of AT Engine.

The event was also attended by the interim president of Coparmex Norte de Sonora, Kurt Gerhard López Portillo, as well as Jesús Gámez, president of the Labor Commission of the business center.