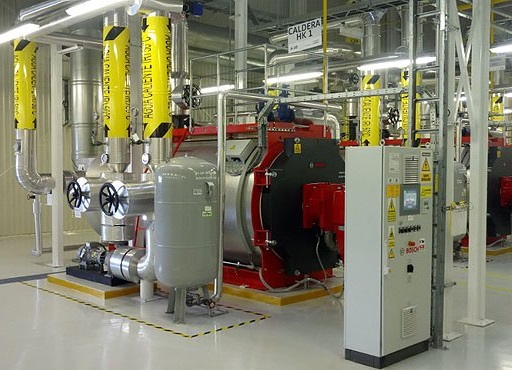 Last week, Audi inaugurated a reverse osmosis plant in its Puebla assembly facility, a core component of the system that allowed the Mexican site to become the first of the German automaker’s locations that does not generate residual discharges.

The US$ 2.7 million plant has a capacity to process 21 liters of water per second. “With this process, we are taking an enormous step towards waste-free production and environmental care,” said in a statement Peter Kössler, Production and Logistics Adviser at Audi AG.

The Audi plant in Mexico produces around 700 Q5 SUVs per day and each one of them requires 2.3 cubic meters (m3) of water throughout its production process. The water is used in several steps, including the painting process and hermeticity tests, with which they verify that the car will not leak water to the inside in case of rain.

Audi is supplied with water through two extraction wells that have an annual capacity of around 500,000 m3. In addition, it has an internal artificial lagoon of seven hectares, which acts as a storage tank for rainwater, with a capacity of 240,000 m3.