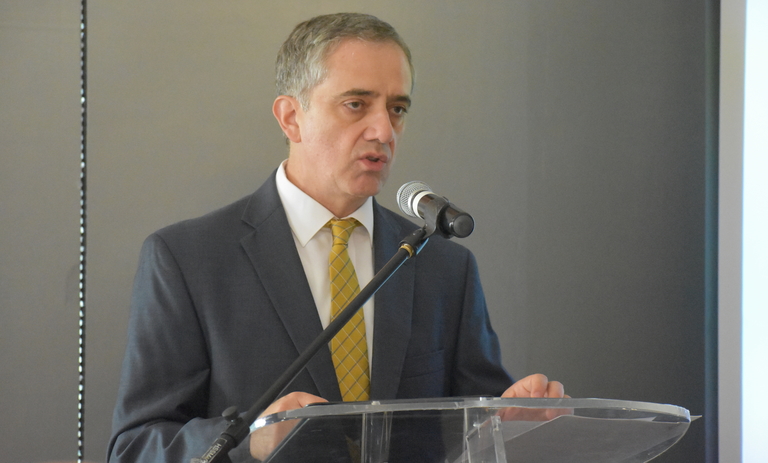 NUEVO LEÓN — The local auto parts sector contributes 32% of total manufacturing in the state of Nuevo León, a 5% growth compared to two years ago, when it accounted for 27%, according to Américo García, deputy secretary of Industry, Commerce and Services of the State Ministry of Economy and Labor.

The official explains that the auto parts sector has become one of the most important at the state level, since the North American Free Trade Agreement (NAFTA) was signed in the 1990s.

For his part, César Jiménez, president of the Automotive Cluster of Nuevo Leon (CLAUT), states that the sector is going through a process of transformation, not only in Mexico but worldwide.

“The automotive sector is facing a series of changes in technology, regulations and consumer preferences which translates into electric, autonomous and connected vehicles; statistics indicate that there is much to do, “he argued.

He added that the automotive sector is the main exporter in the entity, and 5% of national production is produced in Nuevo Leon; in the last five years the industry has grown by 45%, and increasingly attracts more companies to operate in the state thanks to the workforce quality.