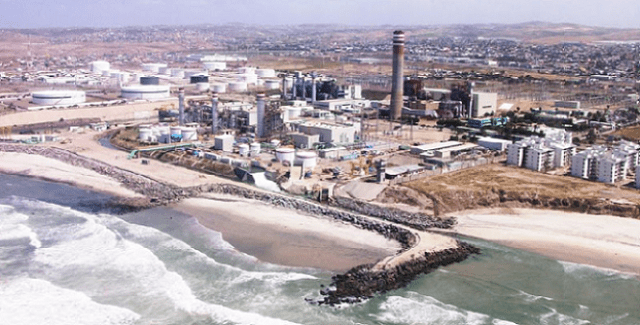 The Baja California state government extended authorizations for the Consolidated Water’s Rosarito desalination plant, which is expected to be the largest of its kind in the Western Hemisphere.

Water authorities say the desal plant is needed to provide a much-needed new source of drinking water for coastal Baja California, where residents have faced numerous shortages and cutoffs in recent months.

The extended authorizations, which would have otherwise expired in December 2019, cover the payment tariff, and guaranties and bank credit lines that would be required to re-establish development of the Rosarito project.

“This congressional extension allows the State of Baja California additional time to establish the financing and securitization structure required for the payments it will make under the project’s water supply contract,” said Consolidated Water CEO Rick McTaggart. “We believe this extension demonstrates the State’s continued commitment to the completion of this important project.”

A senior official with the Baja California Services Commission (Cespt), its water agency, said Tijuana needs a desalination plant for its long-term survival.

Tijuana’s delegate to the water agency, Rigoberto Laborin Valdez, said the desalination plant is the only solution to the city’s long-term water problem.

Other strategies like improving the aqueduct from the overtaxed Colorado River or recycling water, are not viable alternatives for the rate of growth in Tijuana and Rosarito, said Laborin. Even if work on the aqueduct boosts water flows from the Colorado River in Mexicali by between 185 and 190 million cubic meters of water per year, the quantity will only meet demand until 2024, he said.

“What are we going to do (after that)? Does Tijuana come to an end? Do we tell people not to come? We have to seek viable alternatives. We have until 2024; a desalination plant takes three years to build,” Laborin said.