Baja California, the only entity that created jobs in the first half of 2020 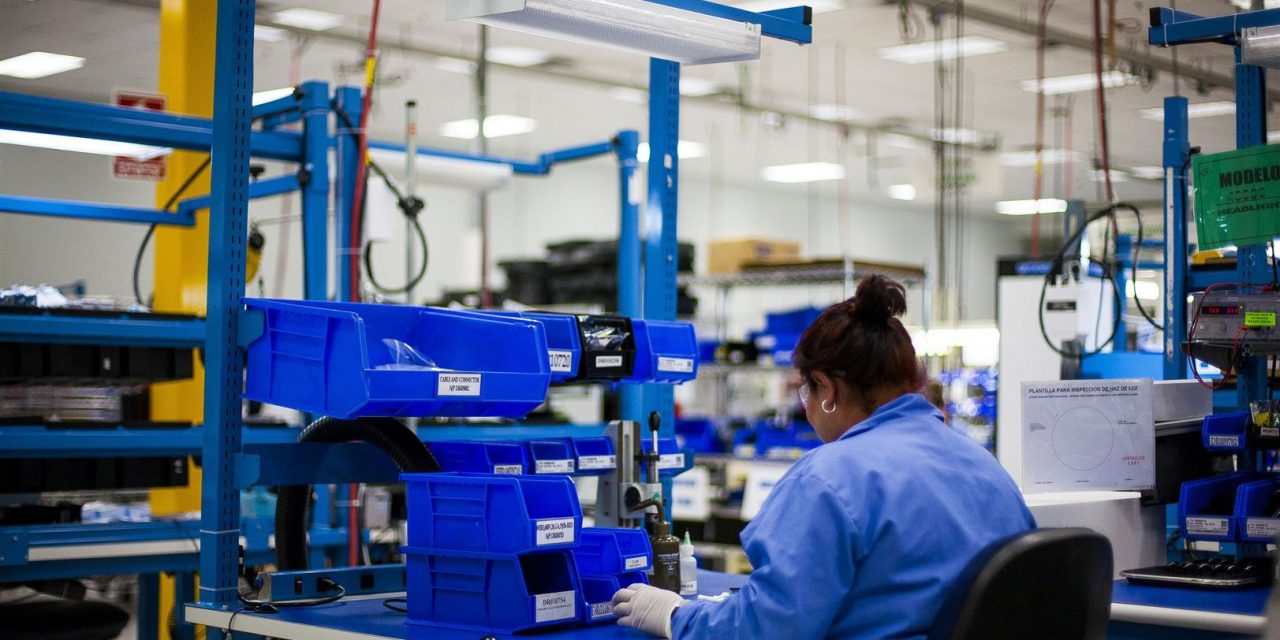 BAJA CALIFORNIA – During the first semester of the year, Baja California was the only state that generated formal jobs in the country, where the implementation of the federal free zone program helped to overcome the crisis derived from COVID-19.

Although in the second quarter of 2020 Baja California lost 15,244 jobs insured by the IMSS, this situation was compensated in the January-March period with the creation of 26,602 jobs, giving a positive balance of 11,358.

It should be noted that only Baja California has all its municipalities in the border program that began in 2019, and gives benefits such as reduction to 8% of VAT and 20% of income tax, doubling the minimum wage and standardization of fuel prices with those of the United States.

“The free zone program was definitely a determining factor for Baja California in economic growth and job generation, since having to pay less taxes for the acquisition of goods has accelerated the trade of products, which in turn has had a positive impact on the economy,” said Eufemia Basilio Morales, a researcher at the National Autonomous University of Mexico (UNAM),

“The decrease in VAT and income tax, the doubling of the minimum wage and the standardization of fuel prices contributed to the state’s strength,” he said.

He added that Baja California was located in the top 10 of economic growth at national level since the last six years, which represents a good record for the state, making it less susceptible to the impact caused by the crisis.

Héctor Magaña Rodríguez, director of the Economics and Business Research Center (CIEN) at the Tecnológico de Monterrey, explained that the situation in Baja California is linked to being one of the country’s busiest borders.

“Although the flow of people to the United States was limited to essential travel, this was one of the most controlled accesses and therefore several travel-related businesses were able to maintain some operation without having to resort to extraordinary staff cuts,” he said.

In addition, he said, the link that the entity has with California was another of the elements that helped moderate the loss of employment, this through the implementation of joint operations of both economies.