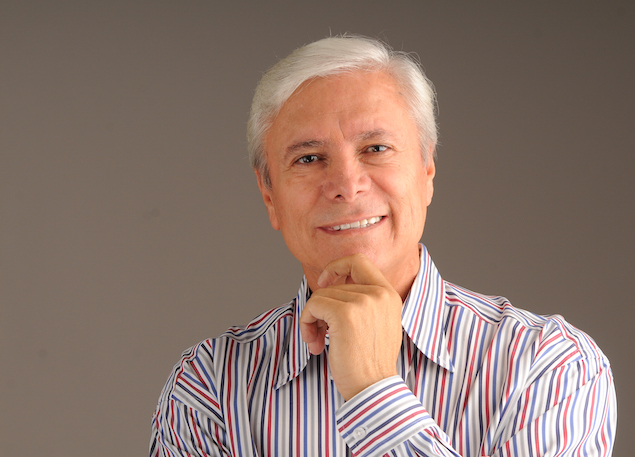 BAJA CALIFORNIA – Figures from the Ministry of the Economy for the quarters of 2019/I to 2020/I indicate that the outflow of foreign direct investment in Baja California was higher than that presented in a preliminary report and totaled almost US$600 million.

One of the sectors hardest hit by the outflow of investments is aerospace, which laid off capital for US$85 million, according to the National Registry of Foreign Investment. Likewise, now the sector faces a very bleak reality, as the markets have not only stopped, but production fell out of the hand of the collapse of passenger flows.

Just a few days ago, it was reported that in the face of the 90% drop in global air traffic due to the COVID-19 pandemic, airlines postponed 35% of their purchase orders for aircraft between two and three years, which will imply a drop of more than 30% in the production of the Mexican aerospace industry in 2020, reported Felipe Sandoval, president of the Mexican Federation of Aerospace Industries (FEMIA).

Likewise during Jaime Bonilla’s administration a historical mark was registered regarding outflow of capital, since only during his first two quarters as governor did capital amounting to US$285 million left the State for, which represented 48% of the total.