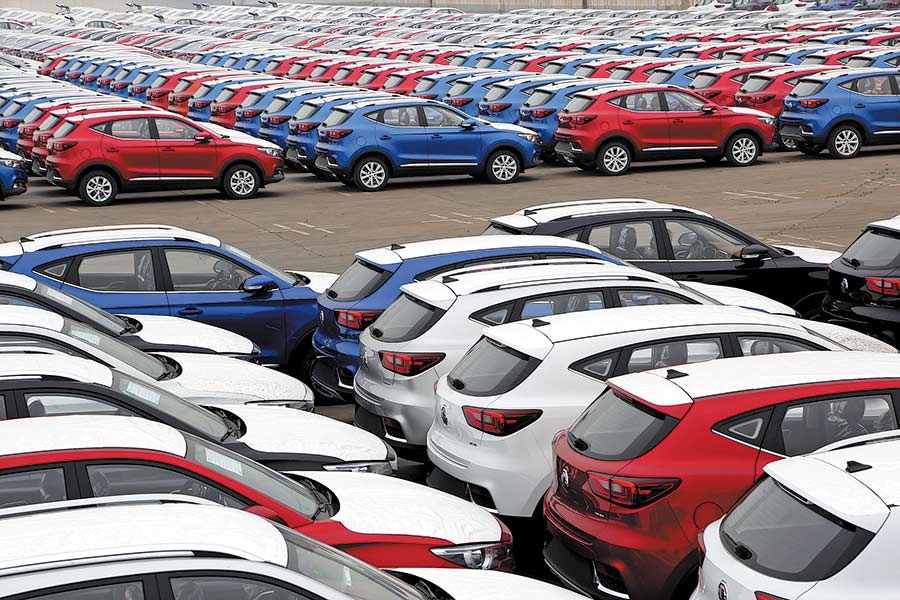 MEXICO – According to the Mexican Association of Automotive Distributors (AMDA), the states of the Bajío region reported the highest annual growth in vehicle sales in the country during July.

In the south-southeast region, accumulated sales in July totaled 11,570 units, an increase of 1.1% compared to 11,447 units in the same period of the previous year. In this region, only two states reported growth; the rest decreased.

The north-central region was one of the two regions that recorded an annual decline in vehicle sales, showing a 0.5% reduction (from 4,256 to 4,233 units sold).

Finally, the northern Border States recorded the largest annual decrease in automobile sales, with 17,933 units sold in July of this year, -2.4% compared to the 18,373 units sold in 2021.