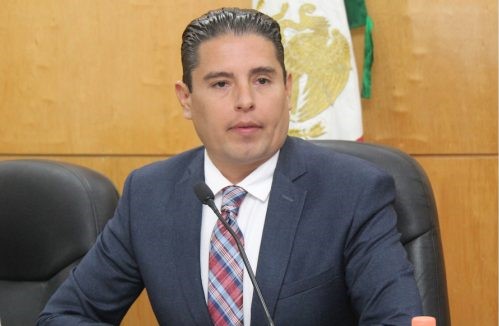 MEXICO — By the end of 2019, the states that make up the Bajío area contributed 31.2% of the country’s auto parts production, according to estimates from the National Auto Parts Industry (INA). Guanajuato, Querétaro, Aguascalientes, San Luis Potosí and Jalisco are now the magnet for the auto parts sector.

The geographical position of the Bajío states has become an attraction for companies that manufacture auto parts, said Alberto Bustamante, director of Foreign Trade and Standardization of the INA.

For example, from San Luis Potosí to the customs office of Nuevo Laredo, which is where the auto parts are mainly exported to the largest customer that is the United States, the transfer takes four hours by land.

On the other hand, the position of entities such as Jalisco and Guanajuato has become relevant since many of the components that are required for the manufacture of auto parts are brought from Asia, so they enter through the port of Manzanillo.