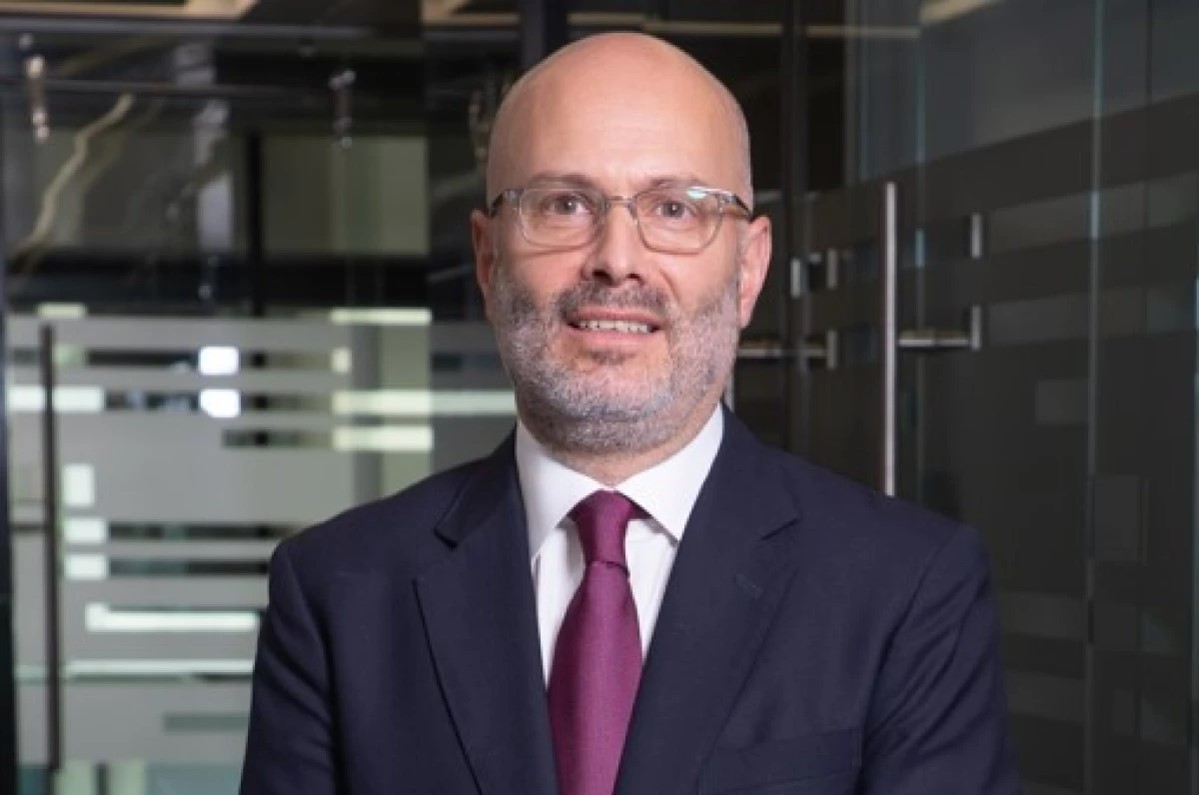 MEXICO – Banco Santander appointed Felipe García Ascencio as Country head of Santander Mexico. This means that in addition to being the bank’s CEO, he will assume the functions of the head of the entire Financial Group, which also operates insurance business, investment funds and brokerage in the stock market.

García Ascencio’s appointment will take effect on January 1, the same date on which Héctor Grisi will become CEO of Banco Santander in place of José Antonio Álvarez.

It is worth mentioning that Garcia Ascencio said that they are looking to double the business in the next few years and to achieve this they will invest up to US$50 million annually.

Before being appointed CEO of Santander Mexico he was responsible for the wholesale banking business (Santander Corporate & Investment Banking) in the country.

He has more than 25 years of banking experience, having held leadership positions for Mexico and Latin America in entities such as Credit Suisse and Goldman Sachs.

He began his professional career in the Public Debt Office of the Ministry of Finance and Public Credit.