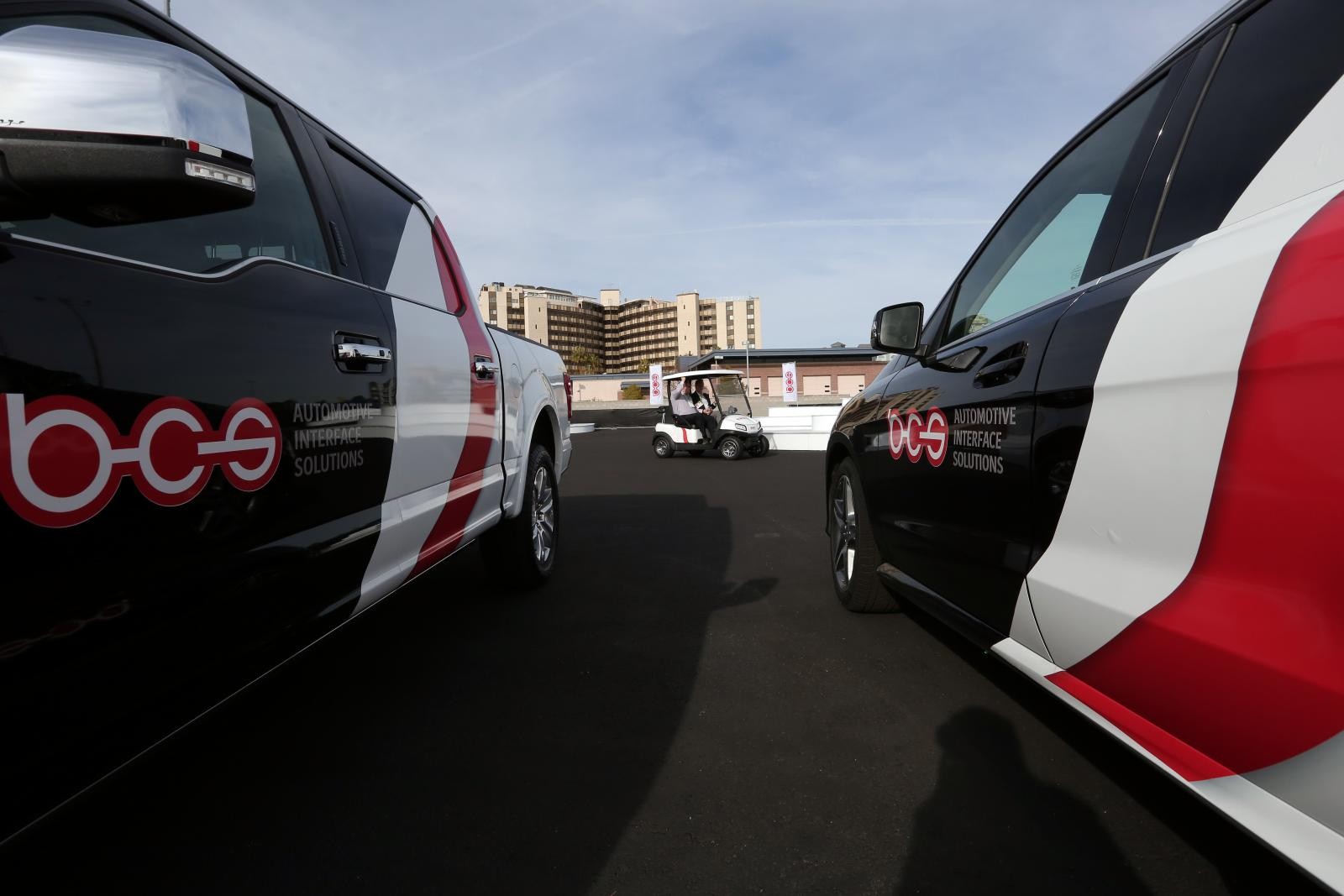 QUERETARO – BCS Automotive Interface Solutions, a company that generates control systems for the interior of vehicles, will install a plant in Queretaro, the second in the country, where it will start operations in the second quarter of the year and will begin with Tesla’s requirements.

The German company is investing US$59 million in the project, with the aim of generating 836 jobs progressively over the next three years.

“The plant began construction in May 2021 in the Parque Technologico Innovacion, in El Marques; it is currently ready to start operations,” explained the executive director of Strategy and Transformation of BCS, Luis Carlos Gonzalez Jimenez.

He specified that the plant starts with a project to supply Tesla with attachments to install phone chargers in vehicles.

For the new plant, the company has already won six projects to supply components to both Tesla and General Motors (GM).

Parts will be manufactured in the state to supply the Mexican and U.S. markets. The company has eight plants worldwide: four in Europe, two in the United States, one in Reynosa, Tamaulipas, and the new facility in Queretaro.

The company is dedicated to the development of air conditioning controls and complex switches, among others; part of its products are used by original part producers, such as GM and brands such as Stellantis, Toyota and Tesla.

Before deciding on the location of the plant, seven Mexican states were analyzed, but Queretaro was chosen because of its labor market, logistical advantages and safety systems. 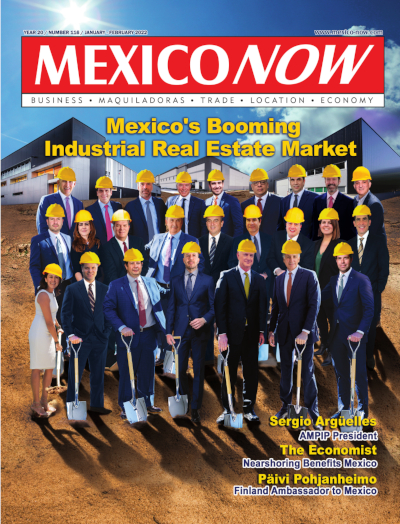 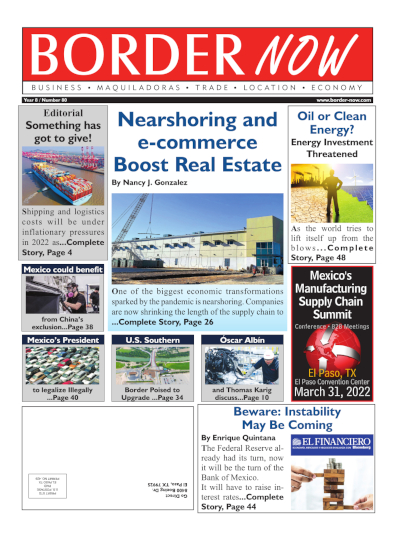