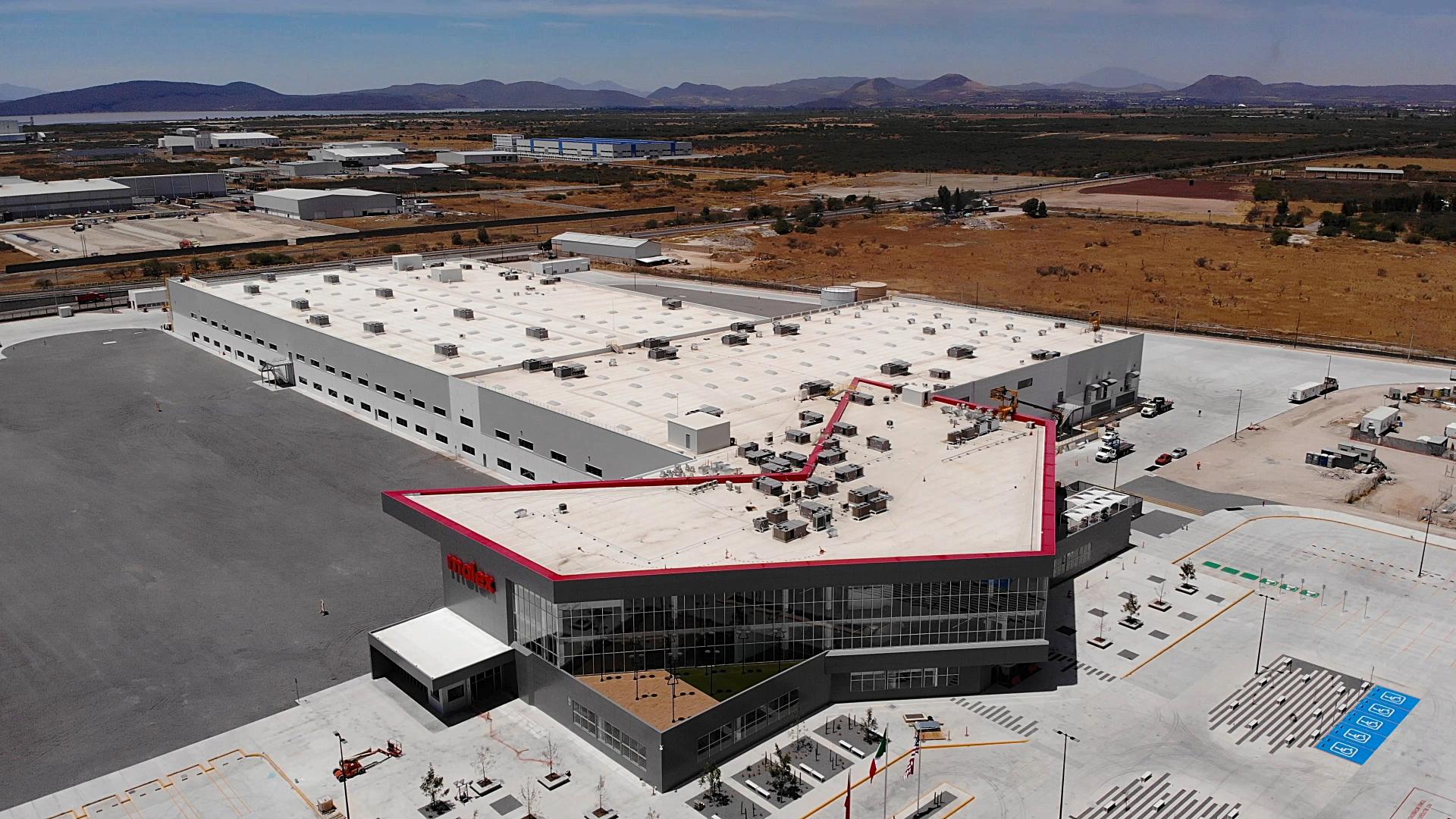 In a press release, the company informed that this new complex is in addition to three other state-of-the-art manufacturing facilities and a logistics center at the Acuña campus.

According to Bendix estimates, the first part of the project will be ready in November 2023. The new lines will start production gradually and over the course of several years starting next year.

Bendix will hire approximately 200 new employees for its new facility, bringing the company’s workforce in that area to 2,000 people.

“For more than 30 years, Bendix Acuña has achieved a series of milestones, including growth initiatives and expansion of its state-of-the-art production capabilities, with outstanding safety and quality standards,” said Nestor Piuma, the company’s vice president of operations.