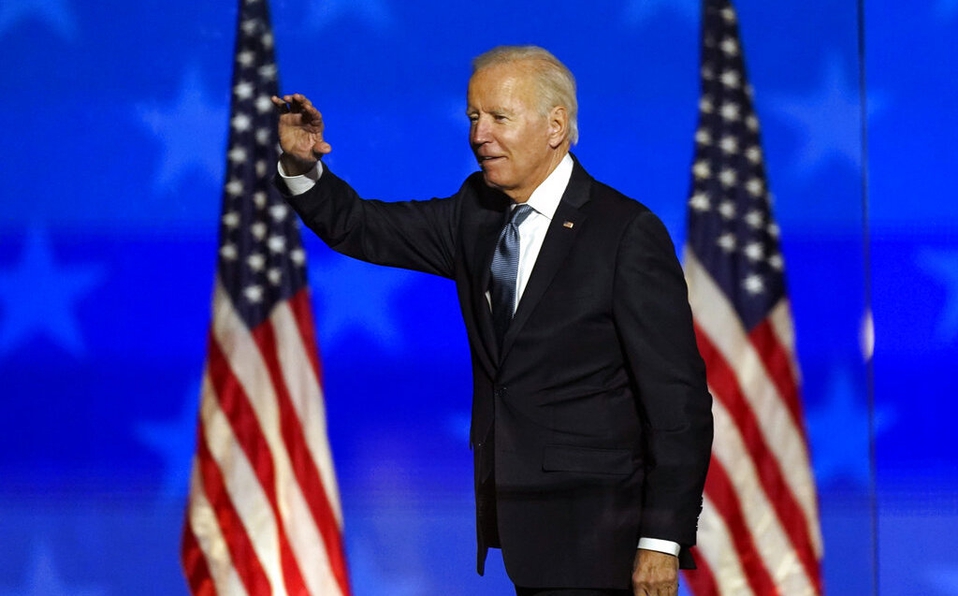 MEXICO – If Joe Biden wins the U.S. presidential elections and a new fiscal stimulus package is launched, the Mexican economy will grow 5.3% in 2021, the Swiss investment bank UBS estimated.

According to an analysis entitled Evaluation of the effect of the U.S. elections and vaccination scenarios, the institution highlighted that this rebound in the national Gross Domestic Product (GDP) will happen if fiscal supports for US$600 million are implemented.

In addition, the United States should provide additional financial assistance for households and a boost to spending on infrastructure, which would increase the demand for Mexican exports, particularly in manufacturing, and remittances.

Under these scenarios, Mexico would also be reporting a growth of 3% of GDP in 2022, although according to UBS, this year there will be a fall of 9%. Despite these results, the financial institution stressed that regardless of the candidate who wins the elections, there are four policy areas that will be kept under surveillance in the coming years between the two countries.

One of them will be energy policy, since although Joe Biden plans to promote renewable energies, in recent months the administration of President Andrés Manuel López Obrador has taken measures to protect and strengthen Petróleos Mexicanos (Pemex) and the Federal Commission of Electricity (CFE) on private companies, in addition to the delay in permits and prohibition of new clean energy companies.

There is also the labor sector, which will take on greater importance in the face of a victory by Biden, who has strong support from US unions, as Mexico will be monitored to comply with the standards established in the USMCA.

The other two topics on the agenda will be migration and security policies, since it is intended to provide support to illegal immigrants, while at the same time seeking to forge alliances to combat insecurity in the two territories.

Considering the current health contingency as a variable alongside a Joe Biden victory, UBS added that Mexican GDP will rebound in a range between 2.9 and 6.5% in 2021; while by 2022 it could reach an interval of between -0.3 and 4%.