Bimbo expands in the United States 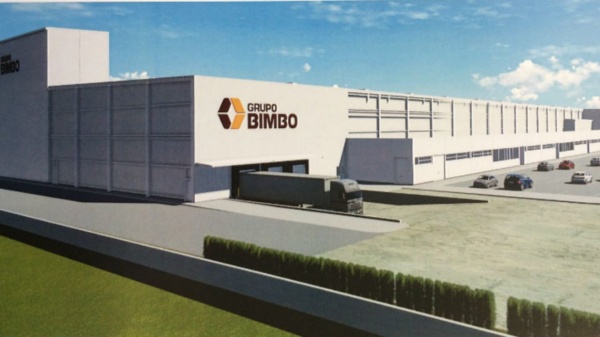 GEORGIA – Grupo Bimbo announced that it will build a larger bakery in addition to a smaller one it is already building in the state of Georgia.

Mexico City-based Bimbo said it will invest US$200 million in a new bakery in Valdosta and hire 295 workers.

“The company originally announced in 2021 a US$25 million bakery projected to hire 76 workers. Said bakery is under construction and will begin operations in December,” said Andrea Schruijer, executive director of the Valdosta-Lowndes County Development Authority.

The project will begin construction in December in the same industrial park, and is expected to start operations in December 2025.

The first bakery will manufacture sandwich buns for restaurants throughout the Southeast. It is unclear what products the bakery announced Friday will make.

Schruijer told the Valdosta Daily Times that worker wages will start at between US$19 and US$25 per hour.

The company will get an undisclosed amount of job training assistance from the state. Schruijer said local officials approved a 12-year property tax exemption. He said he could not give a specific value for the amount the city and county would stop receiving in taxes.

Grupo Bimbo will also be eligible for a Georgia tax credit that will allow it to deduct up to US$5.2 million over five years, as long as workers earn at least US$31,300 per year. If the Mexican conglomerate does not owe that much income tax, it will be able to recover the remainder of the credit from state income tax payments made by workers.