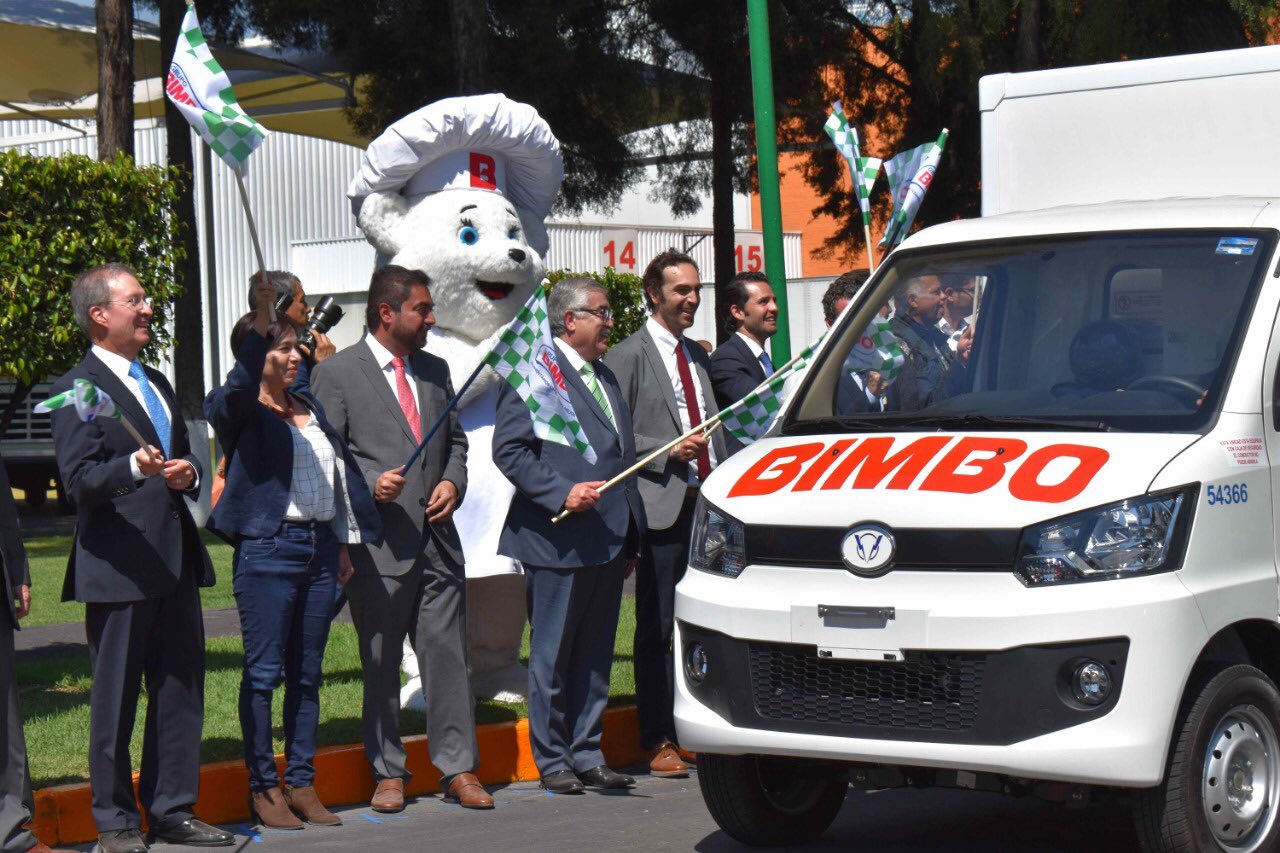 AZCAPOTZALCO — Grupo Bimbo, the largest bakery in the world, announced the creation of 4,000 electric vehicles for the next four years; an investment of $US150 will be allocated.

These units “add up to the 400 existing units in our distribution network in the country,” said Javier Gonzalez Franco, deputy general director of the Mexican company at an event held in Azcapotzalco, Mexico City. He added that “this fleet will prevent the emission of 5.1 tons of carbon dioxide per year, which is equivalent to planting 180 trees.”

“We are here to start a state-of-the-art fleet that will allow us to move forward in a central purpose for Grupo Bimbo: take care of the environment of our city, especially the air we breathe,” added Gonzalez Franco.

It is expected that 100% of the energy used by the Mexican bakery will be sustainable by 2025. Currently, 85% of its energy generated in Piedra Larga, Oaxaca is green.