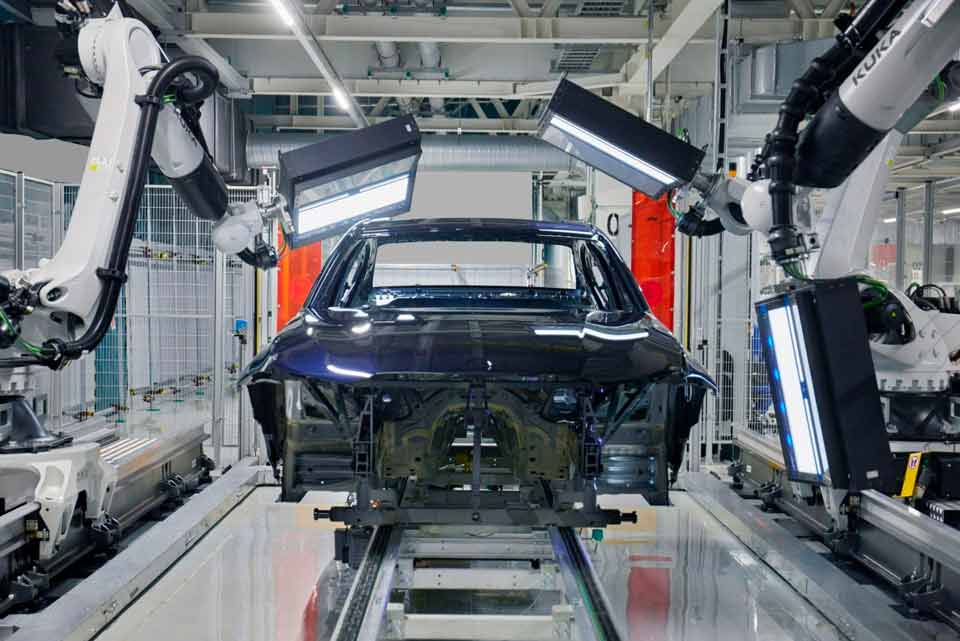 SAN LUIS POTOSI – Juan Carlos Valladares Eichelmann, head of the Secretariat of Economic Development (SEDECO), informed that BMW Group’s decision regarding the investment for the installation of a new electric car manufacturing plant, for which San Luis Potosi is competing, has been postponed.

In this regard, the official said that although it had been stipulated that by the end of November, and later at the end of the year, the final decision would be made, the corporation has decided that it will be between the first quarter of 2023 when the final verdict will be given.

Meanwhile, Valladares Eichelmann assured that there is good communication between San Luis Potosi and the German firm, and affirmed that there are constant meetings with the directors. He also stated that negotiations are going well, however, he said that not even the local BMW people know where the latest decision is headed.

Finally, he assured that the state government has done its part regarding the conditions requested by the assembly plant at the local level, and that it is in contact with the Ministry of Foreign Affairs to attend to what is the responsibility of the federation.