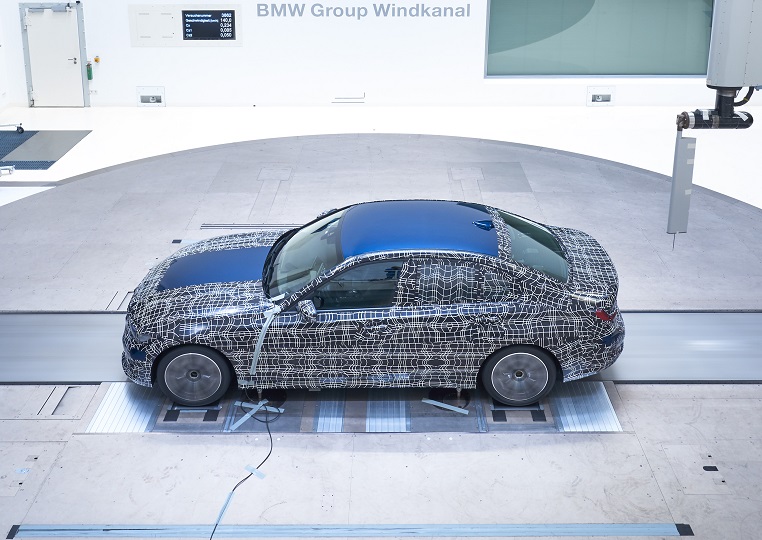 As BMW prepares for the world premiere of its revamped 3 Series Sedan in Paris next month, the German premium automaker continued its teaser campaign by taking its prototypes to Valley of Death in Nevada, where the units were exposed to extremely hot weather and electromagnetic rays to say the least.

Not only the automatic climate control system was put to test, but also the interior materials. For that end the automaker revealed that the multi-day heat tests saw the cars fried repeatedly in the sun for several hours, then cooled and thoroughly checked over.

“Everything has to work, there can be no squeaks or creaks––even when the temperature tops 50 degrees Celsius in the shade outside the car and 60 degrees inside, and the interior is then cooled again as quickly as possible,” said the company in a statement.

As for the electronic components, the ultimate test took place plant at the Hoover Dam, where electromagnetic rays emitted by the hydroelectric plant validated the strength and reliability of the systems on board the new 3 Series, from the digital instrument cluster to the tire pressure indicator.

As expected, the exhaustive testing program took the 3 Series to the wind tunnel, where the sedan that will soon begin to be produced in San Luis Potosi scored an impressive drag coefficient of just 0.23, which makes it one of the most aerodynamic production cars ever, only eclipsed by the new Mercedes A-Class Sedan––whose production should start in the coming weeks also in Mexico––with a drag coefficient of 0.22.

This way BMW wrapped up its testing program prior to what most analysts predict will be the 3 Series world debut at the Paris Motor Show early next month.