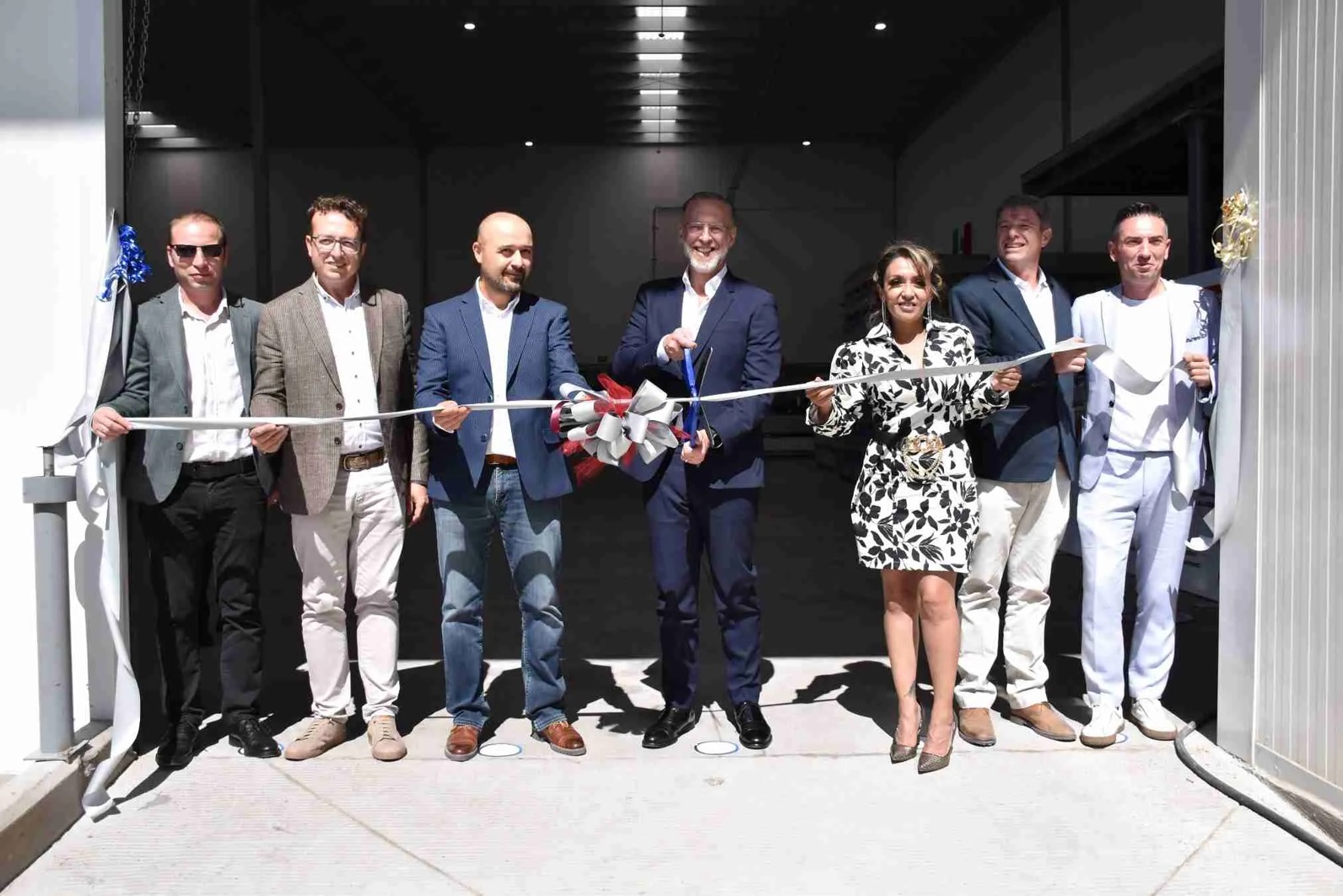 QUERETARO – Boce Industrial Systems, a Turkish company, has arrived in Queretaro with an investment of US$1.5 million. The brand is dedicated to the manufacture of automatic lines for the treatment and electro-finishing for corrosion protection, decorative or functional.

During the inauguration and in his participation, Ahmet Bozkurt, CEO of the company, thanked Queretaro for allowing it to settle in the state, explaining that he sees in the state a strong commercial ally to cover the North American market.

He also assured that the company will seek the welfare of all Queretaro residents and that its intention is to empower suppliers to become business partners for them and other companies.

For his part, Marco del Prete Tercero, head of the Secretary of Sustainable Development of Querétaro (Sedesu), reported that there are countries that already see Querétaro as a new home and that the successes are in the small details that lead to better jobs for families in the state.

He mentioned that Boce is an important company because its equipment will help improve the production processes of new plants that are coming to the state. He assured that, from his position, he would see how to effectively support the arrival of more companies to promote local supply.