Bombardier to increase operations in Querétaro 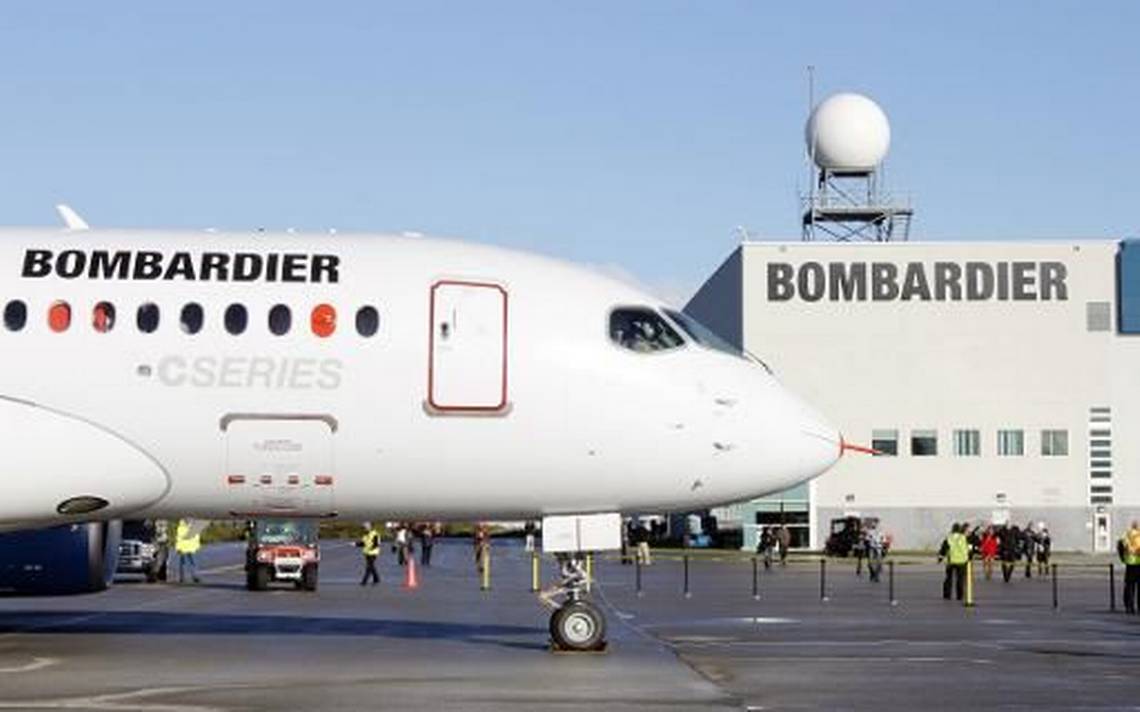 In a press release, the company points out that Mexico is a strategic country for its global projects due to its highly qualified workforce, the commitment of all its employees, the first class technological capacity of its facilities and its educational ecosystem.

The news of the signing comes just five months after Bombardier’s CEO, Éric Martel, visited the company’s facilities in Queretaro, where he evaluated the specialized manufacturing processes that take place there.

Among the competitive advantages offered by Mexico, the company considered the solid macroeconomic indicators, infrastructure and industrial experience, operational efficiency, the system of technical schools that support the industry, the sustainability of the supply chain and the aerospace cluster.

In the case of Queretaro and the facilities located in the state, he mentioned the government’s vision to grow the aerospace industry, the specialized educational infrastructure, the stable and quality workforce, the personnel with experience in the introduction of new products and project development, as well as the high technical level of its collaborators for the manufacture of specialized assemblies.

Thus, the firm, with presence in more than 12 countries, confirms the strategic role that Mexico plays for the company in its global supply chain, highlighting that world-class aeronautical components and complex systems for Bombardier’s Challenger and Global business jets, including the rear fuselage of the Global 7500 flagship aircraft, are manufactured in Mexico.

The firm, with presence in more than 12 countries, confirms the strategic role that Mexico plays for the company in its global supply chain, highlighting that world-class aeronautical components and complex systems for Bombardier’s Challenger and Global business jets are manufactured in Mexico.

A fundamental part of this achievement is represented by several organizations that have boosted the aerospace industry in Mexico, among them the Aeronautical University of Queretaro (UNAQ), the Mexican Federation of the Aerospace Industry (FEMIA) and the Aerocluster of Queretaro (ACQ).

During his recent visit to this entity, Éric Martel said he was very pleased with the workforce that Bombardier has in Mexico, because it has managed to perform quality work that has made it possible to have high-end aircraft, such as the Global 7500 Aircraft, which is the aircraft that flies farther, faster and higher in the entire category.

This year, Bombardier expects to deliver 120 aircraft worldwide and will spend a total of US$250 million on several projects that will consolidate its position as the world’s leading manufacturer of business jets.