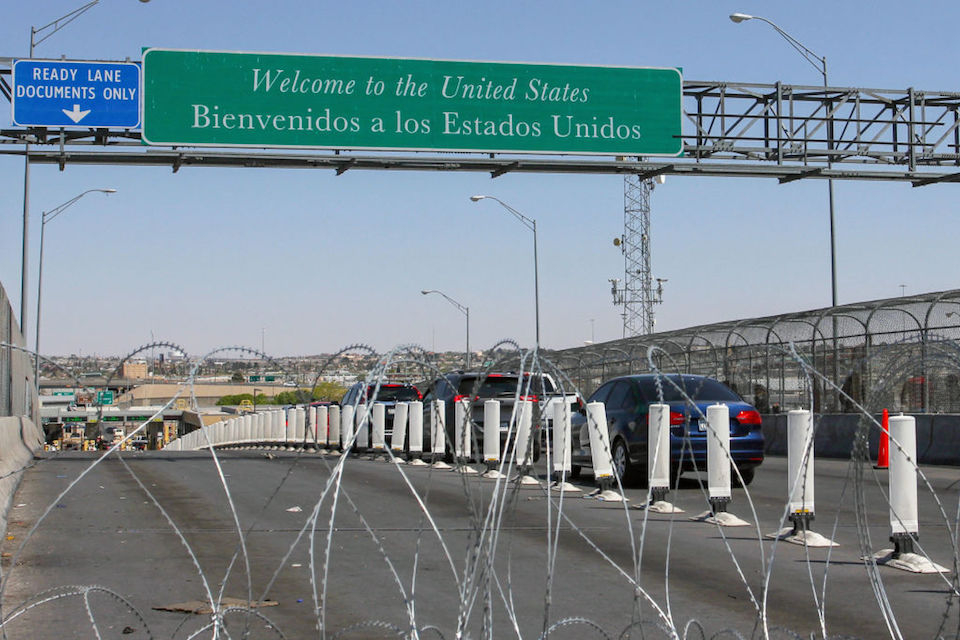 JUAREZ – The extension of another month in the border closure for Mexicans with laser visas means a golden opportunity for trade in Ciudad Juarez, which seeks to recover from the economic crisis resulting from COVID-19, said Rogelio Gonzalez Alcocer, president of the National Chamber of Commerce (Canaco) in Juarez.

For a seventh consecutive month, Mexico and the United States agreed to extend for 30 days the restrictions on international bridges for tourists, so the new provision will be in force until October 21.

“This benefits commerce in our city, since all the consumption that could be made in El Paso, which is our strongest competitor, will be made locally,” explained the Canaco leader.

He said that this sector has been greatly affected by the pandemic. Proof of this is the 1,601 formal jobs that were lost in the Mexican Social Security Institute (IMSS) from March to August.

In February, before the health contingency, formal trade employed about 49,324 people, but August closed with 47,723.

Gonzalez Alcocer insisted that with another month of restriction on international bridges for tourists, there is an opportunity to prevent the escape of consumers to the neighboring city.

With the change in the epidemiological traffic light to yellow, the shopping centers were authorized to operate until 8:00 at night and increase the capacity to 50%, so they are just beginning to recover from the economic losses that left them almost five months closed.

During that time, a little over 450 formal businesses lost the battle against COVID-19 and closed permanently, so the economic reactivation of the sector is sought.