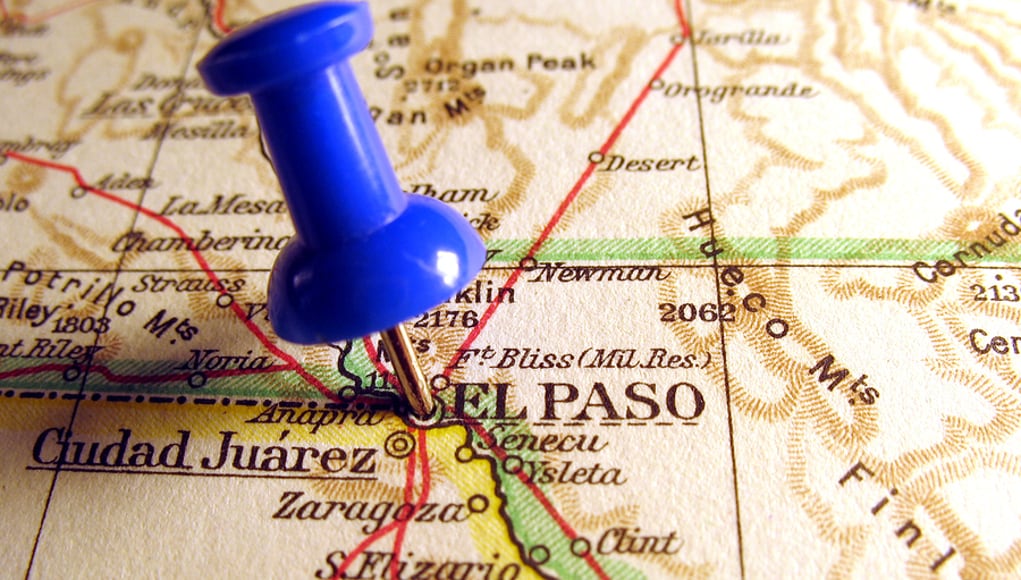 JUAREZ – Waiting times at international crossings in the El Paso and Ciudad Juárez region have impacted not only users during their daytime hours, but also the weak cross-border economy that is barely rising from the ravages of COVID-19.

According to experts, the new positions of Customs and Border Protection (CBP), which discourage users from crossing the border except for essential reasons, have severely impacted urban mobility on this border and put the economic performance of the Paso del Norte region at risk.

“Delays at our ports of entry affect essential workers and make our region less competitive. Government officials, the private sector and workers must cooperate to ensure the health, safety and continued prosperity of our region,” said Jon Barela, CEO of The Borderplex Alliance, which promotes development in the region.

The Border Region Model Project of the University of Texas at El Paso (UTEP) performed some estimates about the changes in the CBP policy in the bridges.

According to the report, four hours of sustained waiting for 30 days for the Paso del Norte Bridge would lead to a reduction of 150,000 cars in the total number of vehicles coming north to El Paso.

It is worth mentioning that since January 1980, the historical monthly average of cars driving on the Paso del Norte Bridge is of 320,000 cars per month, although the last few months have fallen substantially below that number due to travel restrictions, an unstable economy and a weak Mexican peso.

It adds that four hours of sustained waiting for 30 days for the Ysleta-Zaragoza Bridge would lead to a reduction of 300,000 cars in the total number of vehicles arriving in El Paso.

“It should be noted that the last time more than 300,000 vehicles crossed over this bridge to El Paso in a single month was in July 2019,” said Tom Fullerton, professor and business professor in the Department of Economics and Finance at UTEP.

He added that four hours of sustained waiting for 30 days for the De las Americas Bridge would lead to a reduction of 175,000 cars in the total number of vehicles arriving in El Paso.

These estimates are based on the Border Region Model Project, a study of how bridge waiting times affect northbound crossings from Ciudad Juárez to El Paso. Source: Diario.mx