Border officials call for reopening of U.S.-Mexico border to tourists 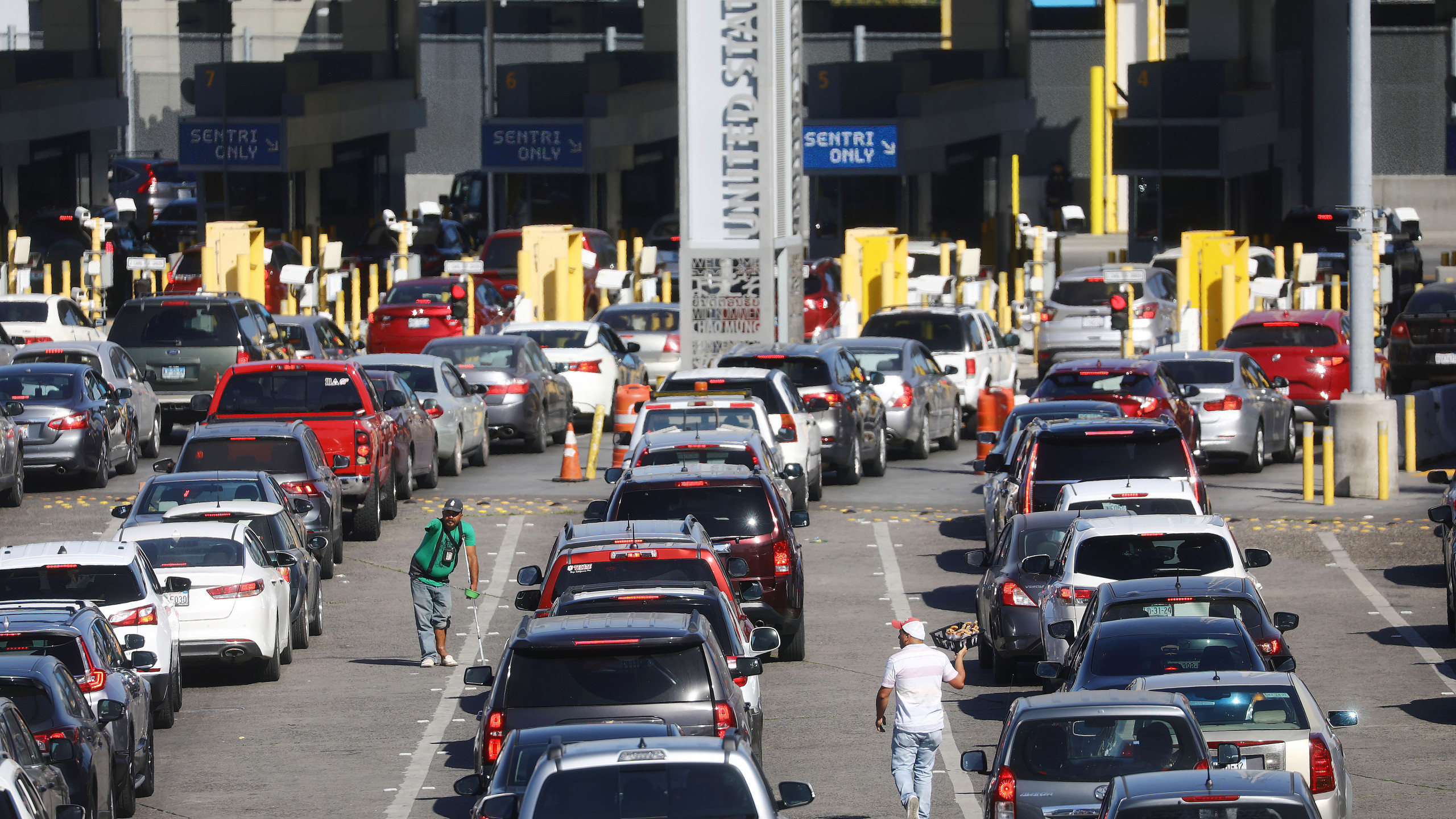 LAREDO – Laredo and other Texas border officials are urging the Department of Homeland Security to open up U.S.-Mexico land ports to tourists after months of allowing only essential travel.

Currently travel for medical reasons, work, school and emergency response, plus commercial trade, are the only crossings permitted at bridges such as Laredo’s.

However, the Trump administration reportedly intends to extend these restrictions indefinitely, or until the director for the Centers for Disease Control and Prevention decides that the virus no longer poses a threat.

The Texas Border Coalition, a group made up of border mayors and county judges, wrote a letter to Wolf encouraging him to let the order expire and allow tourists to travel between the U.S. and Mexico in late June.

“We must protect minority-owned small businesses, cross border trade, and the influence of daily travelers between our countries who invest in binational commerce through the goods and services they acquire,” Cameron County Judge and TBC chairman Eddie Treviño Jr. wrote in the letter. “The pandemic has put a halt to this critical exchange of business and has left border cities economically paralyzed.”

“As Texas and Mexico lift restrictions based on improved health results, the basis for the orders restricting non-essential cross-border travel appear ripe for expiration. If they are further implemented, these will cause border communities and businesses to suffer economically, more than they already have due to the COVID-19 crisis,” Treviño said.

Laredo Mayor Pete Saenz said this is generally the consensus among leaders up and down the Texas-Mexico border. The Texas Border Summit is also sending a similar letter to Wolf in the next weeks.

“There’s an organized effort here to press on DHS in particular to reconsider and open up the border. Because we really are hurting economically,” Saenz said.

The economies of essentially all border cities with an international bridge depend in some way on cross-border tourism. In Laredo, that manifests especially in retail, where around 40% of sales can be attributed to visitors from Mexico.

The city’s small businesses are truly hurting, Saenz said. And although he’s worried that Mexico has not adequately recovered from this pandemic, Laredo has no other choice but to try and open to them again, he said.

He believes that people need to get used to the rules of the new normal (covering their nose and mouth, social distancing and washing hands) to properly open up the economy.