Bottom drops out of Texas hotel market in second quarter 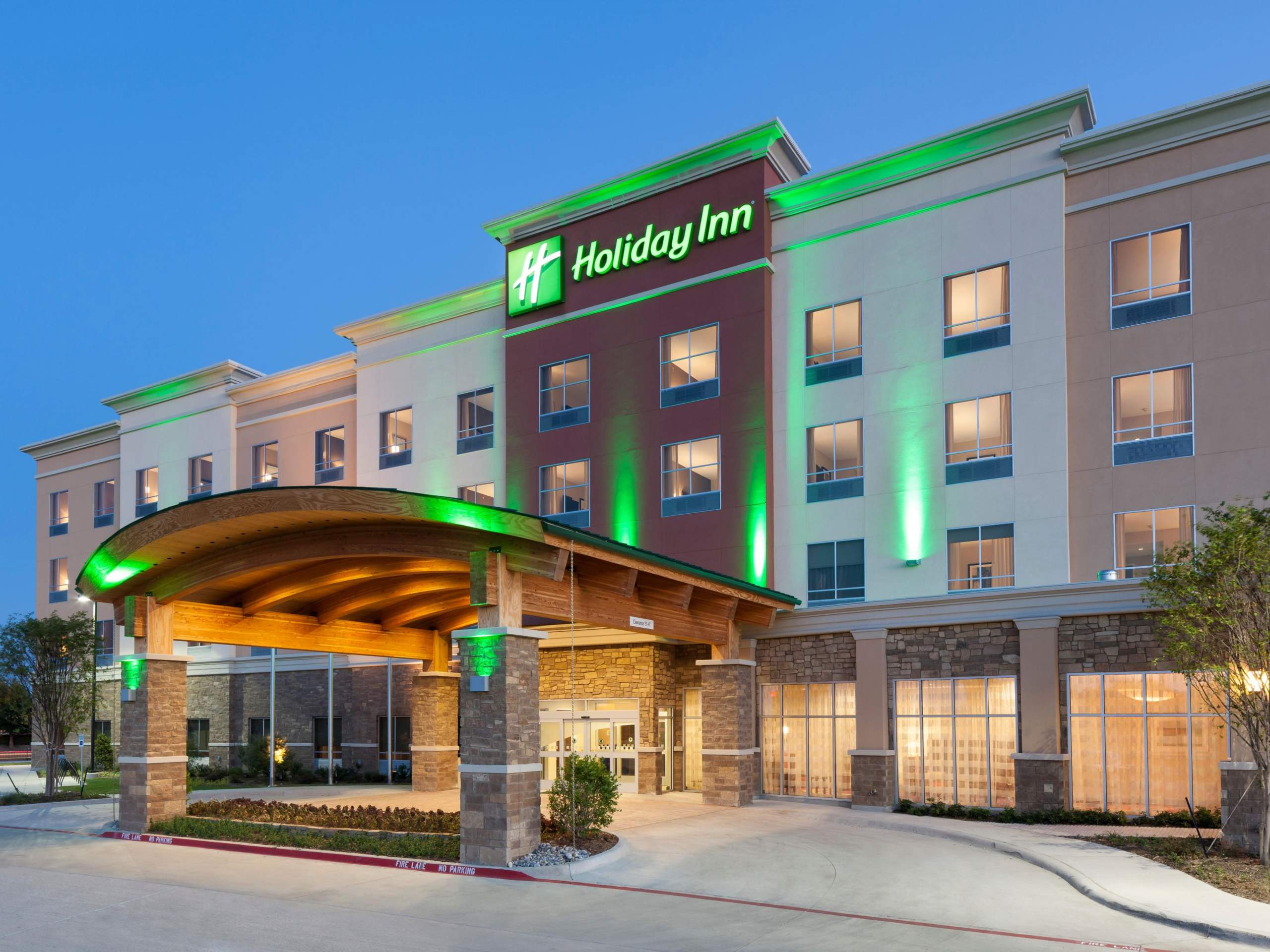 TEXAS – The Texas hotel industry suffered its worst decline on record in the second quarter as business and leisure travel ground to a halt in the early months of the pandemic and very little has returned.

Statewide hotel revenue plunged 64% compared with the year earlier to US$1.2 billion, according to new data from San Antonio-based Source Strategies. Demand, measured by number of room nights sold, fell by nearly half as COVID-19 decimated the state’s and country’s lodging industry.

“This is an economic disaster on a scale that we have not seen before,” Source Strategies president Todd Walker said in a statement.

Many hotels will not survive if demand remains anemic, he added.

Hotels have been the most heavily hit sector of the commercial mortgage-backed securities market, according to data firm Trepp, and experts are predicting a wave of foreclosures in the industry.

Among metro areas with the highest percentages of delinquent hotel CMBS loans — mortgages that are bundled into securities — Houston had the highest at 66%, according to a recent Trepp report based on data as of July.

“Tens of thousands of hotel employees will lose their jobs and small business industries that depend on these hotels to drive local tourism and economic activity will likely face a similar fate,” said Chip Rogers, president and CEO of the American Hotel & Lodging Association.

Houston hotel occupancy fell into the single digits during the early days of the pandemic. Typically, occupancy is between 60% and 70%, according to the Greater Houston Partnership, which said more than 9,000 hotel jobs were lost in March and April. From May through June, just 1,400 of those jobs came back.