British company BP to invest US$1 billion in Tabasco 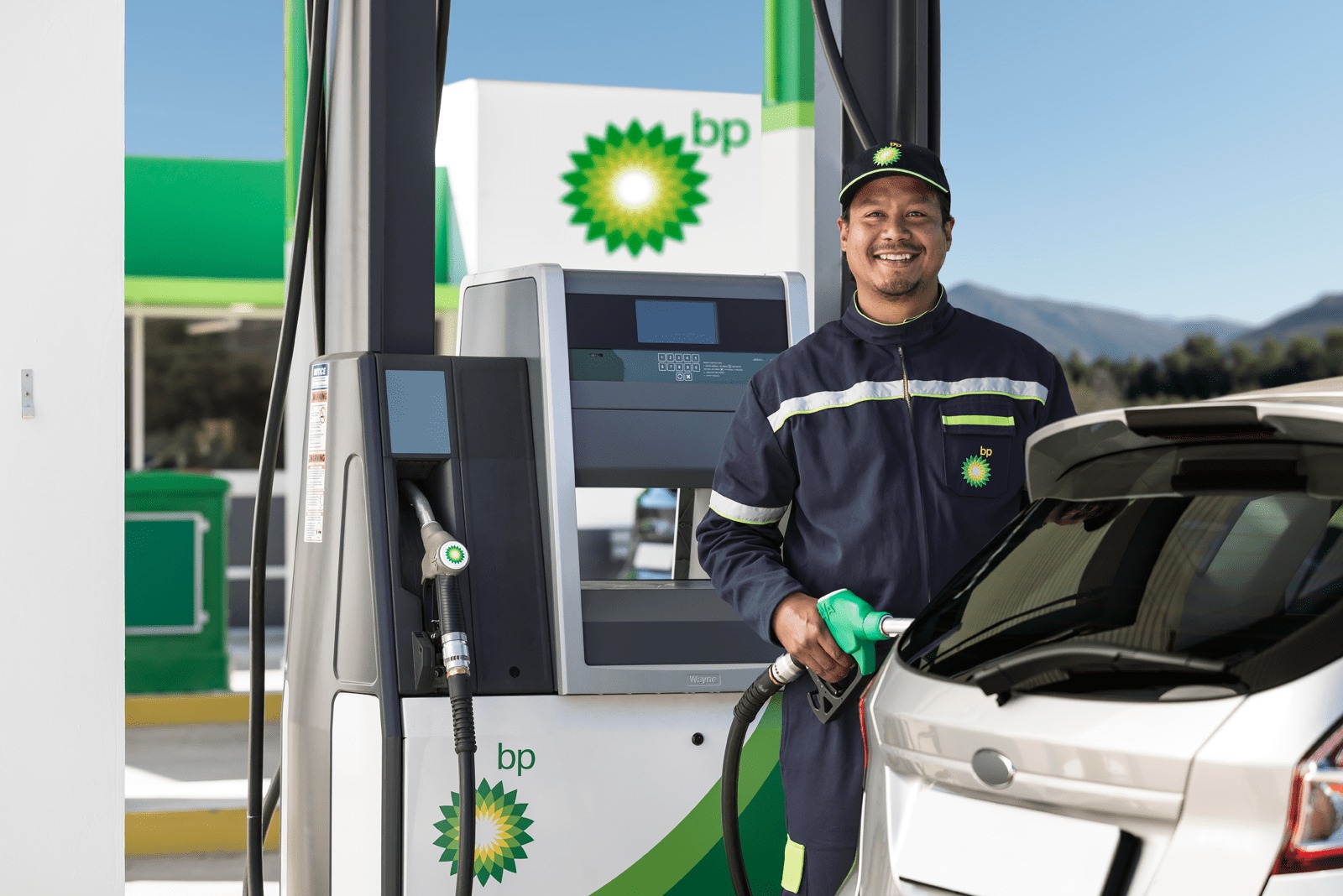 PARAISO —The first agreements and investments of the private sector in energy matters began to materialize since the British oil company BP announced the investment of more thanUS$1 billion for the area of ​​Dos Bocas, in the Tabasco municipality of Paraíso.

In the framework of the “Energy for Development of Mexico” forum, representatives of the private initiative and the federal government reviewed projects to increase the amount of energy in the south-southeast, as is the case of the English company whose project seeks to allow oil production and is expected to start a first stage in April when the first US$300 million are allocated.

“Today the south-southeast region is opening new development perspectives thanks to the infrastructure projects that are carried out and that are essential for attracting investments, which are those that generate growth and development to have a more prosperous Mexico for all,”said the president of the Confederation of National Chambers of Commerce, Services and Tourism (Concanaco), José Manuel López Campos.