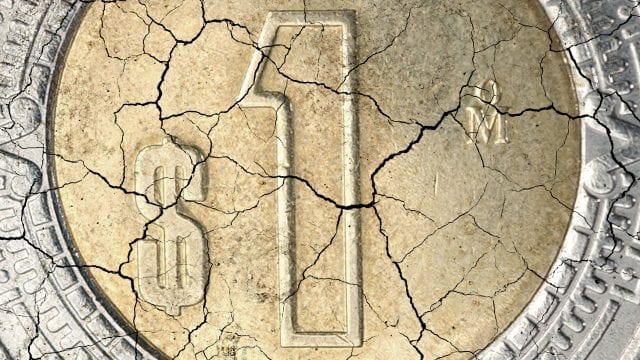 MEXICO – The expectations of entrepreneurs in manufacturing, construction and commerce improved regarding the future economic situation of the country and that of their companies in September, reported the National Institute of Statistics and Geography (Inegi).

The Business Confidence Indicator (ICE) for the manufacturing sector rose 1.4 points in the ninth month of the year, to stand at 40.5 points, compared to the previous month, its fourth consecutive month with progress.

This represented its largest increase since June, on that date it climbed 2.9 units, according to data from the institution.

In manufacturing, all ICE components reported increases at a monthly rate.

The perception of businessmen about the current economic situation of companies increased 2.4 units compared to the previous month and stood at 41.4 points, its highest advance since March 2017, when it rose 3.1 points.

In addition, the right time to invest and the current economic situation of the country also showed an increase in September, both rose 2.2% per month.

The indicators are designed so that their values ​​fluctuate between 0 and 100, so opinions above 50 points tend to show greater optimism, and vice versa, the closer they are to zero, the greater their pessimism.

Entrepreneurs in the commerce and construction sector became more optimistic, pointing out that the future economic situation of companies and that of the country will improve.

In the trade ICE, the increase was 0.6 points, with which this indicator stood at 42.1 points, compared to the previous month, its lowest advance since February 2020.

In the construction sector, the ICE was set at 41.5 points, 1.6 units more than the previous month.

In its annual comparison, the ICE of manufacturing decreased 9.5 points, that of commerce 9.4 points and that of construction fell 7.7 points during September 2020.