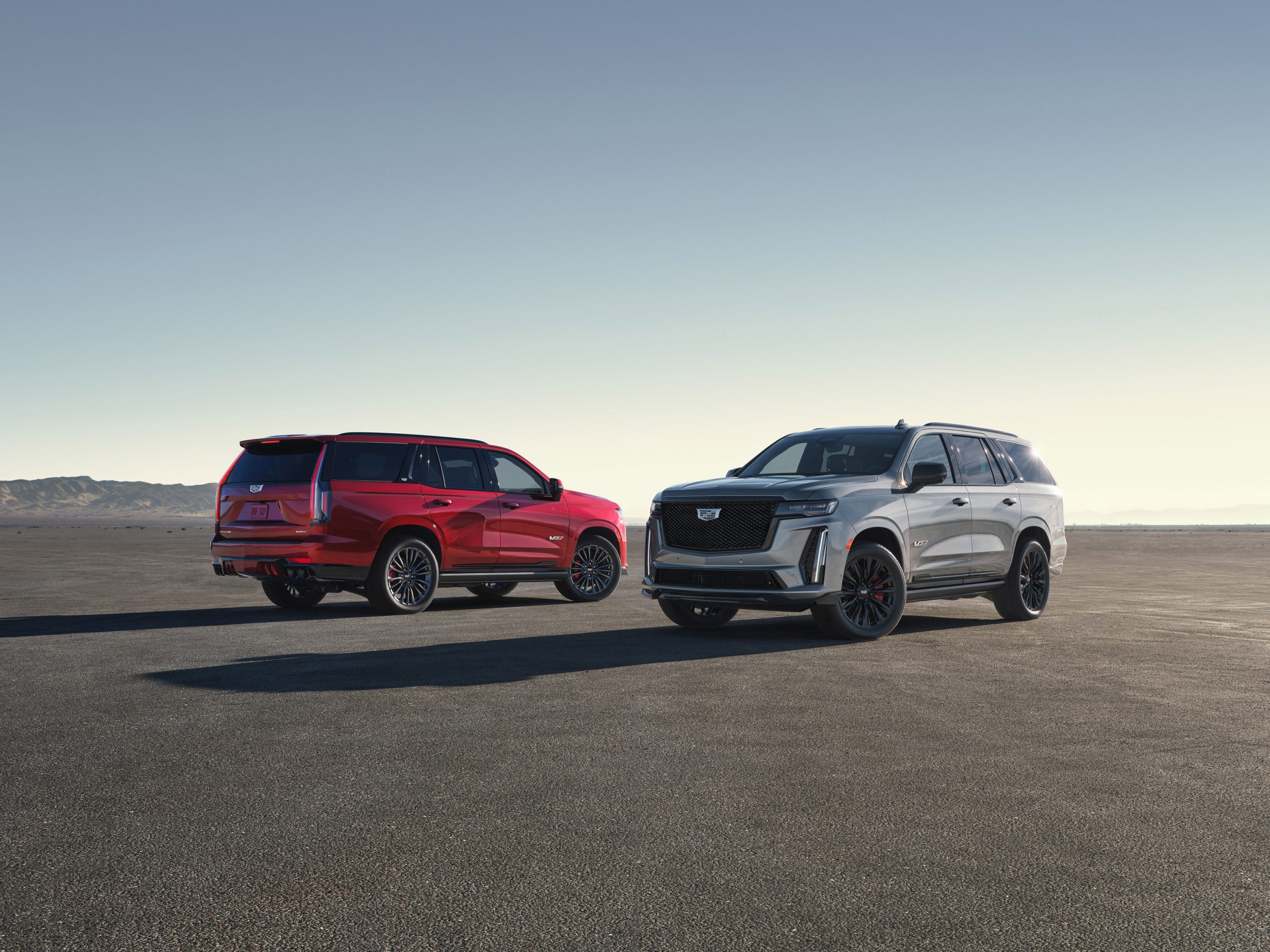 MEXICO – Cadillac introduces in Mexico its new Escalade-V 2023, the most powerful SUV in the industry. It is Cadillac’s first V-Series SUV: an elevation of design, performance and technology, and the clearest expression of the passion at the core of the brand.

With a complete combination of refinement, power and technology, Escalade V-Series features performance-inspired styling and an unmistakable sound that blend into a commanding presence. Escalade-V expands the high-performance V-Series lineup, now in its fourth generation, offering a higher level of performance while retaining the lineage of the original lineup introduced in 2004.

At the heart of the Cadillac Escalade V-series is a 6.2-liter supercharged V-B engine with 682 horsepower and 653 lb-ft. of torque with DMF (Dynamic Fuel Management). Standard performance elements include a 10-speed automatic transmission calibrated for Escalade V-Series, an active all-wheel-drive system that operates at all times, and unique suspension hardware and software tuning. An Escalade-V ESV version is also available.

The permanent active all-wheel-drive system, along with the supercharged engine, makes the new Escalade V-Series capable of accelerating from O to 1OO km/h in 4.6 seconds in its SUV version.

In addition to the panoramic visual technology, Cadillac Escalade V has front and side airbags for driver and passenger, curtain airbags for all 3 rows of seats, front center airbag and rollover sensor activation.