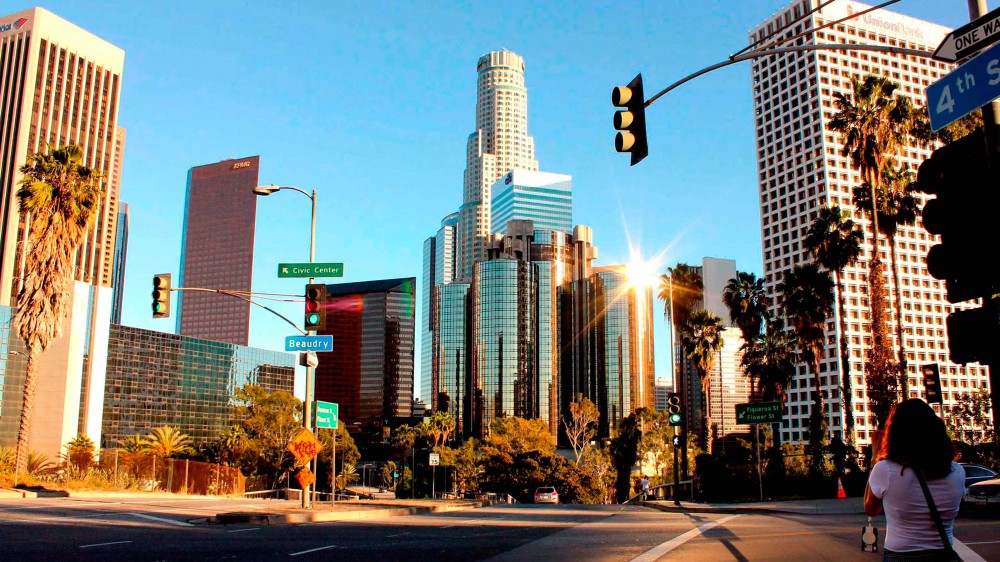 SACRAMENTO – California added a record 558,000 jobs in June as many more businesses reopened but the gains are expected to be short-lived because of new closures put into effect in July as the coronavirus surged.

The unemployment rate fell to 14.9%, a staggeringly high figure that remains above the level reached at the height of the Great Recession a decade ago. But It’s a marked improvement from the record 16.4% in April and May.

Michael Bernick, an employment attorney at Duane Morris and former director of the state’s Employment Development Department, said California adds 20,000 to 30,000 jobs in a typically strong month so June’s performance was incredibly robust. The state gained back a quarter of the jobs it lost in March and April due to business shutdowns driven by the pandemic.

California, the nation’s most populous state, added significantly more jobs in June than any other state. The national unemployment rate was 11.1%, according to data from the U.S. Bureau of Labor Statistics.

California’s leisure and hospitality industries added nearly 300,000 jobs in June, the largest of any sector. Restaurants, bars and the food industry gained back about a third of jobs lost due to the pandemic. But much of those gains are expected to evaporate since Gov. Gavin Newsom recently ordered the statewide closure of all bars and indoor dining at restaurants, along with malls, movie theaters, gyms and other indoor businesses.

California started 2020 with record low unemployment around 4% but since the pandemic hit more than 6.5 million Californians have field for unemployment benefits.