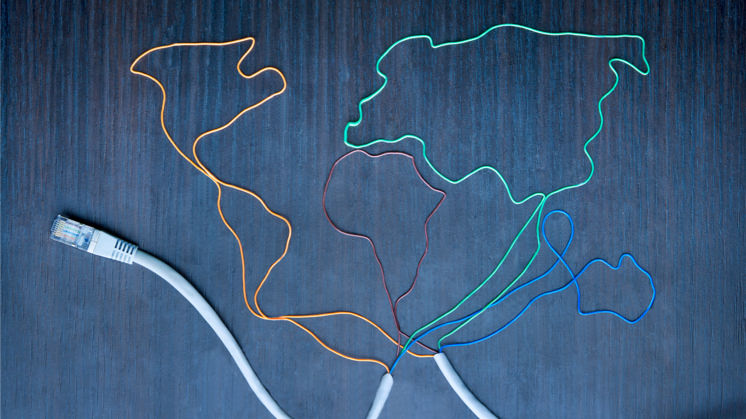 CALIFORNIA – In an attempt to bridge the digital divide in California, California Governor Gavin Newsom announced that 18 projects have been identified to begin work on a half-mile open access network that will provide the missing infrastructure pathways to bring broadband to the most remote communities.

As part of a US$6 billion broadband investment that was advanced in collaboration with legislative leaders earlier this year, the initial project locations are based in known underserved or unserved areas.

According to Newsom, the projects will connect to the core of the global Internet and interconnect to the last-mile infrastructure, which is the final leg that provides Internet service to a customer.

Separately, it was reported that the evaluation of project areas included consideration of public comments, prioritization of unserved or underserved areas of the state, and inclusion of tribal communities, cities and counties.

State partners implementing the middle mile initiative include the California Department of Technology, the California Public Utilities Commission (CPUC) and Caltrans. GoldenStateNet was selected as the third party administrator (TPA) to manage the development, procurement, construction, maintenance and operation of the statewide open access broadband network.