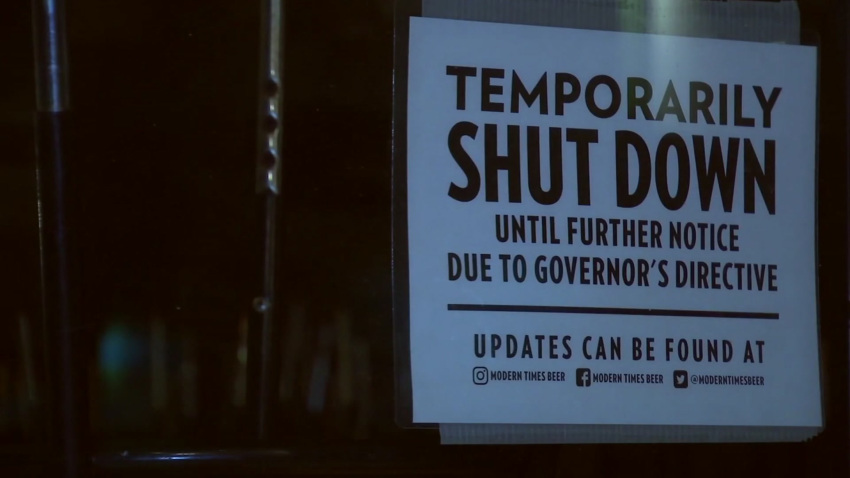 SAN DIEGO – California Gov. Gavin Newsom’s pending decision to lock down most of the state is expected to hurt local barbershops, nail salons, and other personal care businesses and other industries. Hotels, microbreweries and restaurants are also looking at lean times ahead.

The order is expected to take effect within days.

One business that appears headed for tough times is Ace of Fades barbershop, which has two locations in the south portion of San Diego County.

“Got really nervous because now having two shops, it’s more responsibility,” said owner Leo Barajas, who just opened his shop in the past month in Imperial Beach, Calif.

Under the state’s plan, a number of businesses would need to close entirely to customers. That creates uncertainty for ones expected to close including hair and nail salons as well as barbershops like the ones operated by Barajas.