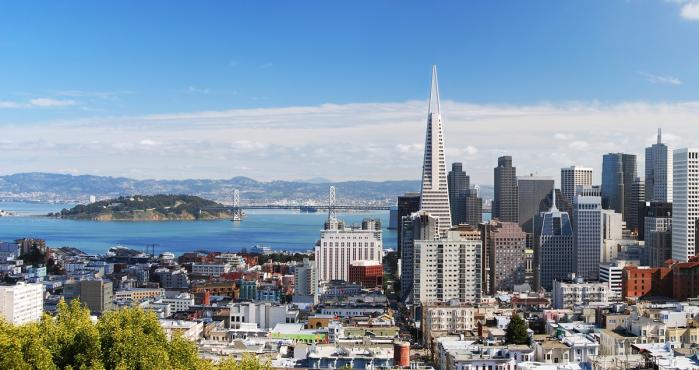 CALIFORNIA – California is surpassed only by Texas, New York and New Jersey in the number of Indian companies with offices in the state, but ranks sixth in the amount of foreign direct investment, according to a report by the Confederation of Indian Industry.

Indian companies invested US$22.6 billion in the U.S. in 2019, according to the CII report, titled “Indian Roots, American Soil.”

Introducing the findings of the report Aug. 6 at the “U.S.-India State Spotlight Webinar on Doing Business in California,” a virtual webinar, Shuchita Sonalika, director and head of the Confederation of Indian Industry, North America, clarified that these are companies headquartered in India, and distinguished them from companies in the U.S. founded by Indian Americans.

73% of Indian companies with offices in the U.S. said they want to invest more. Almost all said they want to hire more employees, said Sonalika, adding: “We need forward-thinking policies that combat the arising anti-global sentiment.”

The event aimed to encourage India’s business leaders to invest in California, and was co-sponsored by the U.S.-India Business Council and the U.S. Chamber of Commerce.

In 2019, Texas received the most FDI from India, with investments of over US$9.5 billion: the state hosts 40 Indian companies, largely in the IT sector, which collectively employ almost 18,000 people.

New York and New Jersey together received US$5.2 billion in Indian FDI, hosting 70 companies in the region, which collectively employed more than 14,000 workers.

California ranked sixth on CII’S list, attracting a little more than US$858 million. The state hosts 34 Indian companies, which employ 8,287 people, overwhelmingly in the tech sector.