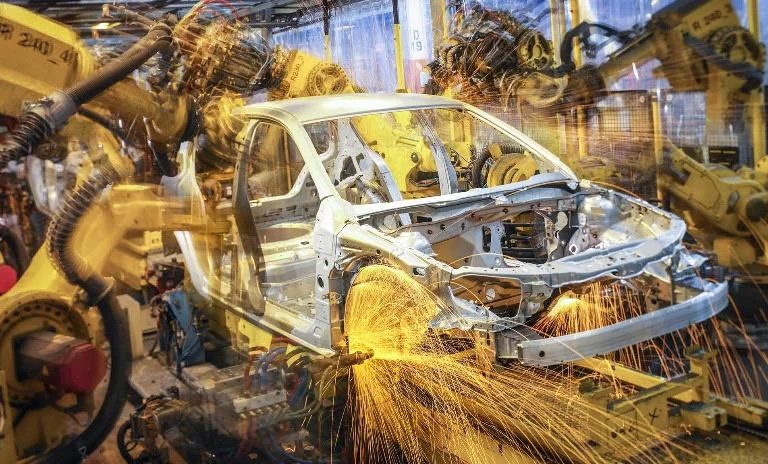 MEXICO – The automotive industry continues its recovery process, mainly in the assembly and export of light vehicles; sales in the domestic market are still at low levels.

According to the Mexican Automotive Industry Association (AMIA), during October 2022, automotive companies assembled a total of 278,506 cars, which implied a growth of 8.0% with respect to the same month of the previous year.

Some of the companies that recorded significant progress in their production levels were General Motors, BMW Group and Audi. These companies increased the total number of vehicles assembled by 132.9%, 79.3% and 72.3%, respectively.

The U.S. Company General Motors has managed to pick up the pace after facing some production stoppages during 2021 due to a union conflict.

On the other hand, five companies presented falls in their production levels during said month of the year. The contraction of the Japanese Nissan stands out, which reduced its production level by almost half (46.2%) compared to October 2021, after having been an important leader on a national scale.

On a global scale, the automotive industry has faced significant obstacles to its post-pandemic recovery, particularly the shortage of semiconductors and trade sanctions due to the war between Russia and Ukraine. Despite this, in Mexico it has managed to improve its dynamism in a modest but sustained manner during 2022.