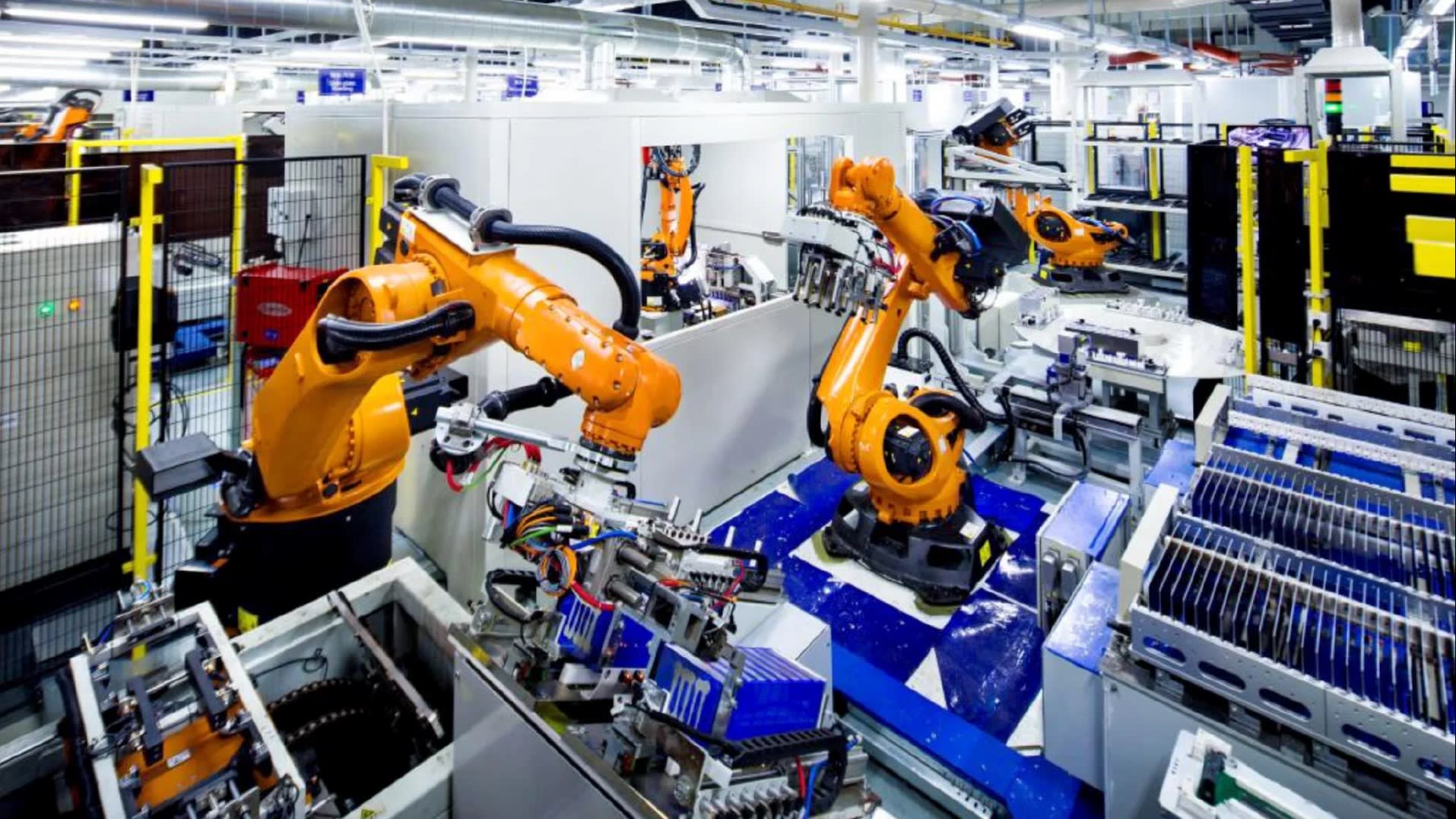 MEXICO – The Chinese giant of electric vehicle battery production, CATL, is considering placing a US$5 billion investment in the United States, Canada or Mexico, with the capacity to produce 80 gigawatt-hours of batteries per year, according to Bloomberg sources.

The company, whose full name is Contemporary Amperex Technology Co. is the world’s largest producer of batteries for electrified vehicles, with 32.6% of the global market and a market value of more than US$50 billion.

The company manufactured a supply of 96.7 gigawatt-hours of electricity consumption in electric car batteries in 2021 from an installed capacity of 145 gigawatt-hours, an increase of 167% compared to 2020.

CATL is followed by its competitor LG Energy Solution of Korea, the world’s second-largest battery supplier, with 20.3% of the market.

According to the private source consulted by Bloomberg, the bet favors Mexico, since just last month, CATL executives visited the country to consider possible locations. And although the executives also visited the United States and Canada, they seem to have preferred Mexico thanks to the availability of labor force and other foreign trade benefits.

By installing its giant investment in Mexico, CATL would save costly import taxes and help increase regional content in the manufacture of electric vehicles, boosting domestic assemblers to make possible the manufacture of new electrified models.

The other reason the investment could stay in Mexico is that Joe Biden’s U.S. administration is aggressively seeking to boost U.S.-sourced battery production capacity rather than the use of Chinese batteries such as CATL’s.