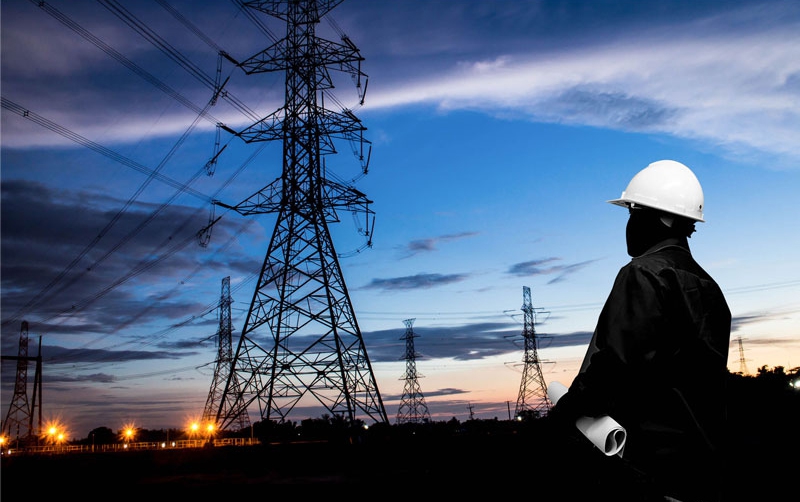 NUEVO LEON – The Federal Electricity Commission (CFE) began construction of the Regiomontano-San Roque Transmission Line to expand the electricity network in Nuevo León, to satisfy the current and future electricity demand in the Northeast, which will favor industrial and housing development in the region of the country.

“The work had an investment of more than US$35 million and will benefit users of electrical energy in Guadalupe, Juárez, and Cadereyta Jiménez,” analysts from the site Monitor Energético said.

The Mexican Energy Association (AME) has estimated that investments of US$100 billion are required in the next 15 years to strengthen the infrastructure of the electricity system.

The president of AME, Enrique Alba, has said that the national demand for electricity would grow in 2020 by 3.1%.