Chihuahua and Sonora rebound in FDI 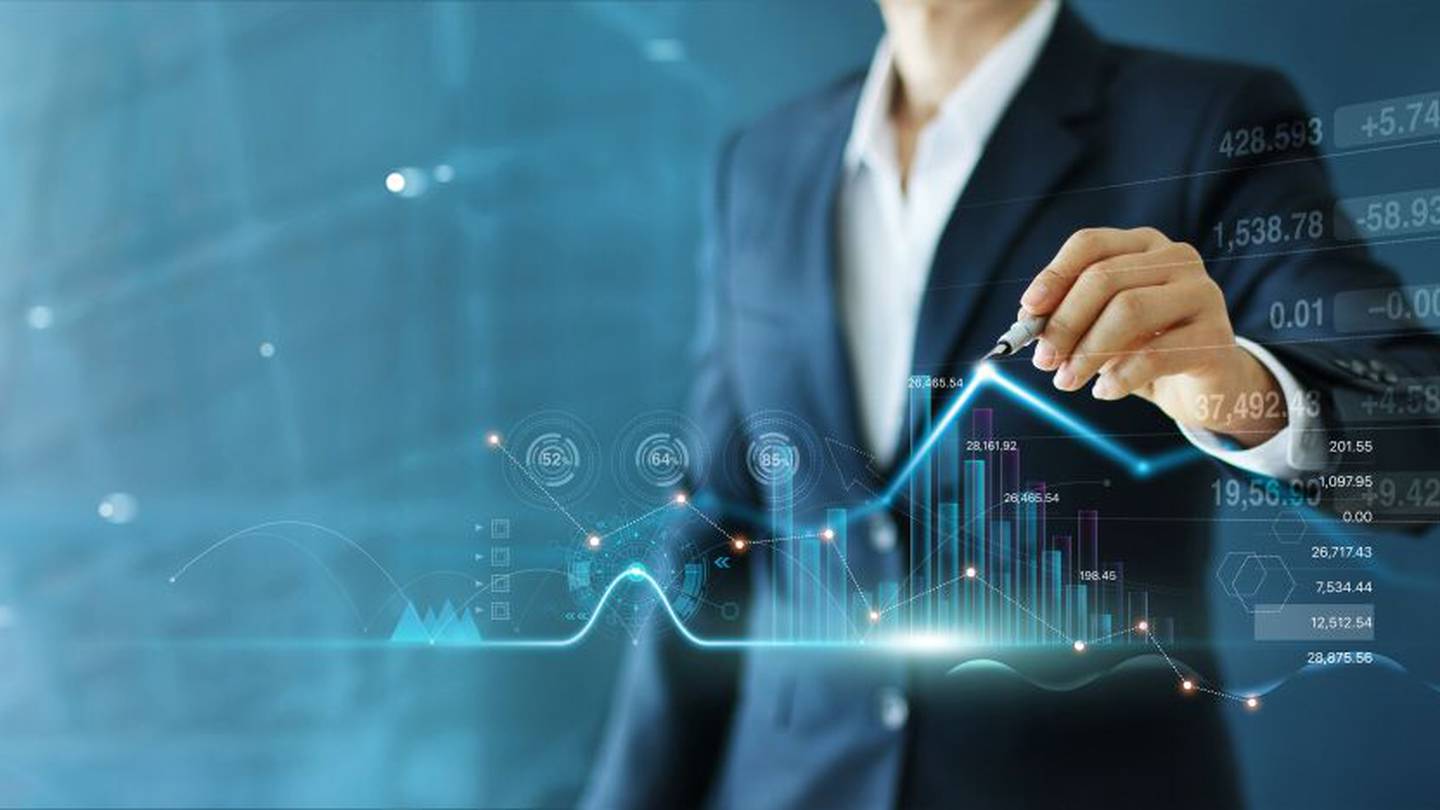 MEXICO – Among the northern Border States, Chihuahua and Sonora were the only ones where foreign direct investment (FDI) rebounded during the first quarter of 2021.

According to federal government statistics, in Sonora the increase was of 155.52% at annual rate, while in Chihuahua it was of 46.50%.

From January to March of last year, US$315.14 million were invested in Chihuahua, and in the same period of this year, increased to US$514.9 million.