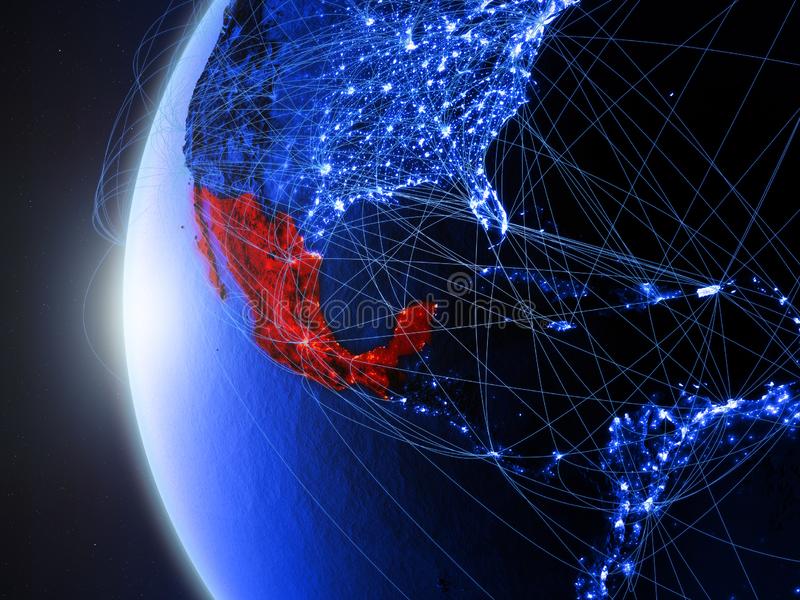 CHIHUAHUA – Entrepreneurs of the entity formed the association “Chihuahua Global” to direct a strong strategy to promote the competitive advantages of the state that allows attracting greater national and foreign investment, informed the Chihuahua’s President of Economic Development Sergio Mendoza Vidal.

“The business sector made an introspection in terms of attracting investment and came to the conclusion that we were short, but decisions have already been made and work is being done on this new quite ambitious effort,” he said.

He said that other entities have their competitive advantages and exemplified that 70% of the population lives in the center of the country, which is a large market and has a wider range of supplies and services than Chihuahua.

He added that perhaps as local entrepreneurs they left everything to the authorities and lacked a little more participation in investment promotion in past years, and this is what Chihuahua Global is trying to correct.

Sergio Mendoza said that they are aware there is a need for greater promotion of competitive advantages to attract investment, and they are working hard to get ahead with this new organization.

He explained that it is necessary to honestly define what are the comparative advantages with other regions of the country and the world.

Promoters such as Intermex, American Industries and Intel, among others, are involved, so there is a lot of experience and good will, as well as a very clear direction of where they are going and where they want to go.

Finally, he indicated that they will seek to attract foreign direct and national investment, as well as paying the highest added value management promoting the arrival of capital and local joint ventures.