Chihuahua, first place in cattle exports to the U.S. 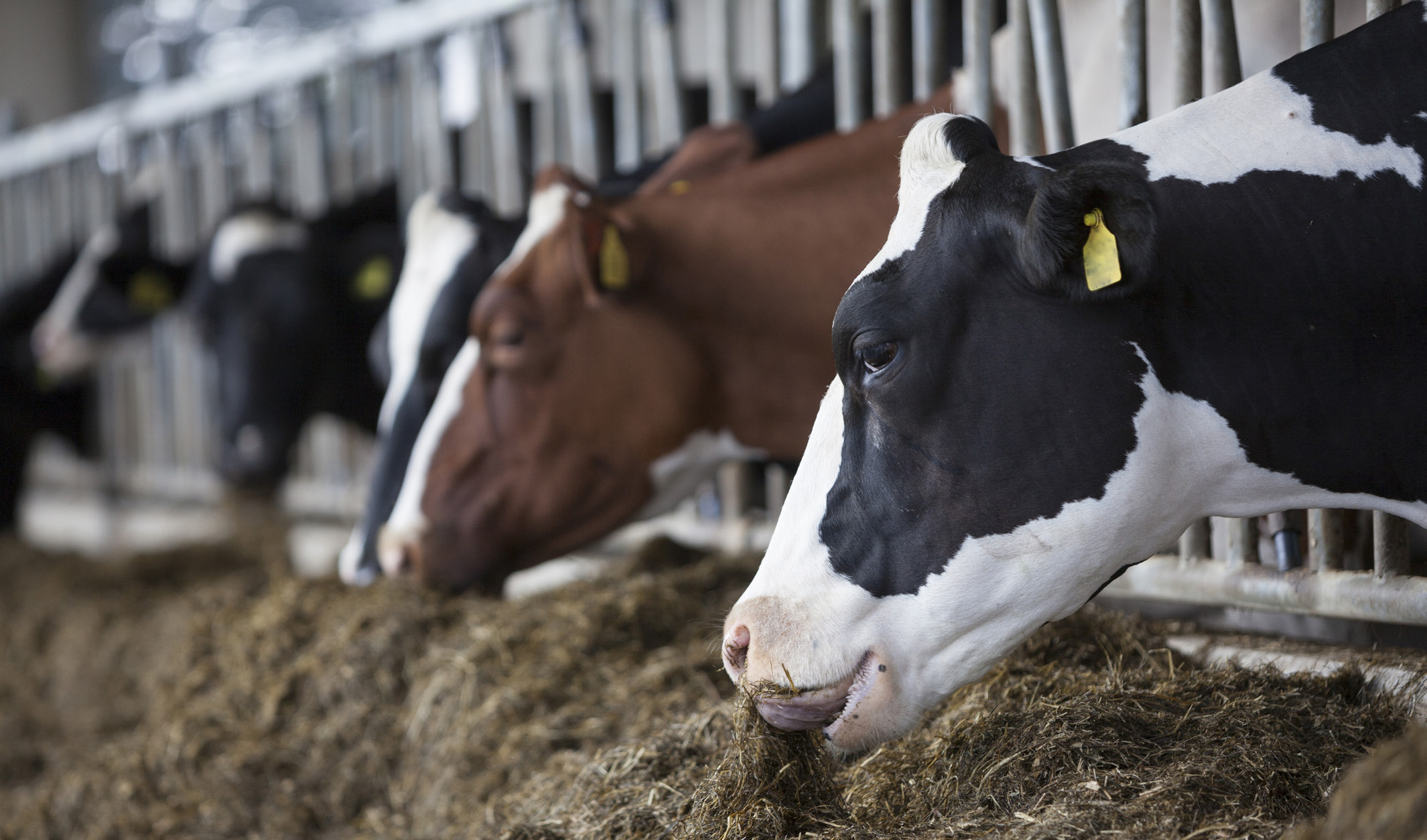 CHIHUAHUA – Chihuahua cattle ranchers exported a total of 295,054 head of live cattle to the United States during the first half of 2021, accounting 47.3% of the 623,411 cattle exported from Mexico.

According to data from the Agrifood and Fisheries Information Service, from January to June of this year, 184,262 calves and 110,792 heifers from Chihuahua were sold abroad.

The state of Chihuahua maintains first place in live cattle exports, followed by Sonora’s cattle producers, who exported 159,066 cattle to the United States during the first half of 2021.

They reported the sale of 136,138 live calves and 22,928 heifers, according to data from SIAP of the Ministry of Agriculture and Rural Development.

The third largest exporter of live cattle was Durango, with 88,985 calves and heifers between January and June of this year.

According to disaggregated data, there were 73,287 head of live calves and 15,698 head of heifers in that entity.

According to SIAP, only 14 of the 32 states reported live cattle exports to the United States during the period in question.