Chihuahua gets credit for US$91.1 million 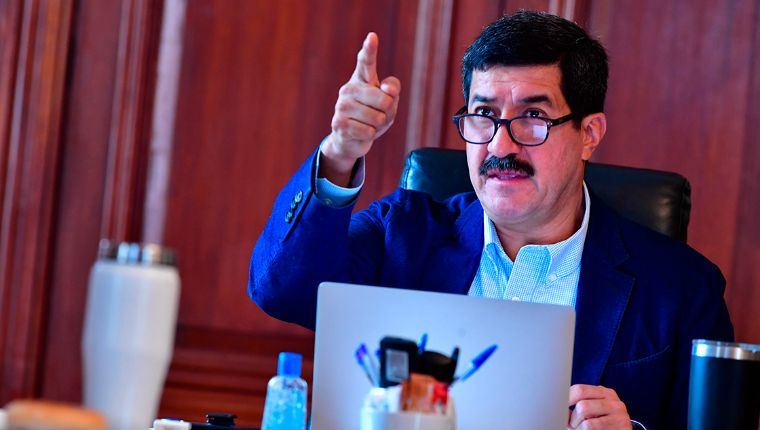 CHIHUAHUA – The governor of Chihuahua, Javier Corral, said that the head of the Ministry of Finance and Public Credit (SHCP), Arturo Herrera Gutierrez, committed to support the government of Chihuahua in the restructuring of the credit of the Juarez Border Bridges Trust.

“We are talking about a restructuring that could extend the term and the period of the concession, which would allow us to generate a better negotiation scheme to reduce interest rates,” said Javier Corral.

The president explained that the trust has two credits and one is called a subordinate credit, which requires a greater financial operation to convert it, since it is in Udis.

“We have an offer from the minister of Finance to look for the best model of restructuring, so that by lowering interest rates, extending the term of the trust concession, that same restructuring can provide additional resources to those we had contemplated. Remember that the credit has been for about US$91.1 million,” said the governor.

He said that this restructuring will make possible to have another US$91.1 million, for the works that are defined in the constitution decree, which means that only those resources can be applied in Juarez, and they have to be in urban infrastructure works, improvement of roads, mobility, transportation, paving, among other projects.

In addition, he explained that the current administration took up the projects listed by the Municipal Research and Planning Institute, an institution that planned the urban infrastructure of Ciudad Juárez in the medium and long term, which would be a waste not to take advantage of it, and in that sense the projects are practically listed.

He exemplified that US$29 million will be invested in the nine bridges that Francisco Villarreal Torres Boulevard will have, which could be finished as an ideal project with five additional works that would be required to give Juarez a continuous flow circuit, running throughout the city without a single stop,

The governor said that the project of the International Logistics Center, which would be located at the border crossing Jerónimo-Santa Teresa, was also presented to the head of the Federal Treasury, in order to give greater agility to the transfer of goods between Mexico and the United States, and make this port a very important entry and source of income.