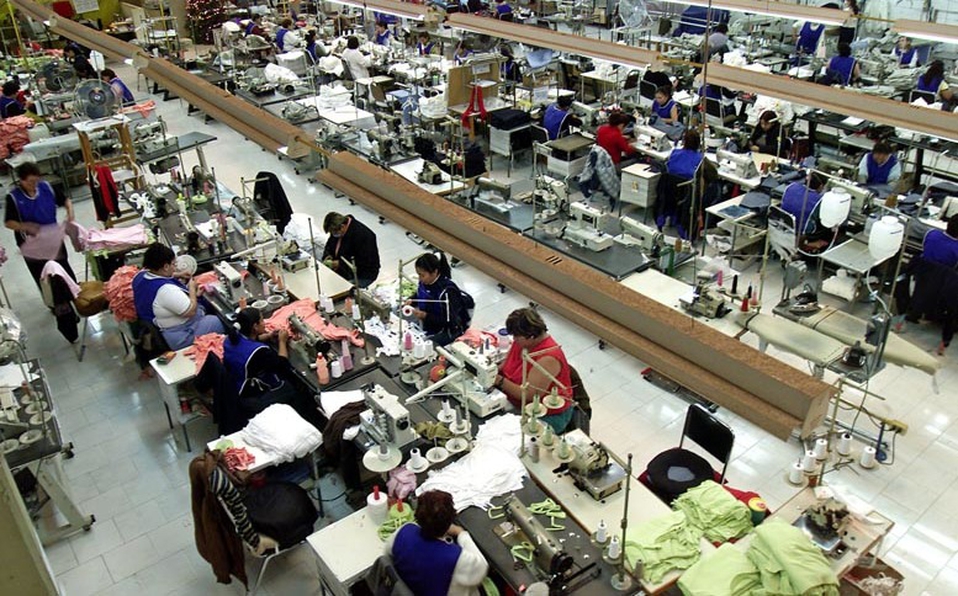 CHIHUAHUA – A total of 10,574 formal jobs were lost in the municipality of Chihuahua, during the period of the COVID-19 pandemic, from March to July this year, reported the Intelligence Platform for the Competitiveness of the Private Sector (PICsp).

PICsp explained that the processing industry was the most affected with a decline of 5,601 places, equivalent to 52.9%.

Construction was the second sector with the most job losses during the pandemic in the municipality of Chihuahua, for a total of 977 losses between March and July 2020.

The PICsp detailed that overall, trade and services also reported a net loss of 4,170 places in the reference period, while the extractive industry reported a drop of 37 people.

The sectors that had a net gain were transport with 195 places, agriculture with 9 and the electrical industry with 7.

Detailing the employment behavior by sector, the platform indicated that the transformation industry reported a net loss of 49 jobs in the municipality of Chihuahua last March, in April 4,989, in May 3,307 and in June 982.

It was last July when the sector had a recovery and reported a net gain of 3,726 positions, to close the period from March to July with a net loss of 5,601 employees.

In the case of construction, in June it reported a net loss of 1,299 workers and a month later a gain of 609 positions, to report a negative balance of 977.