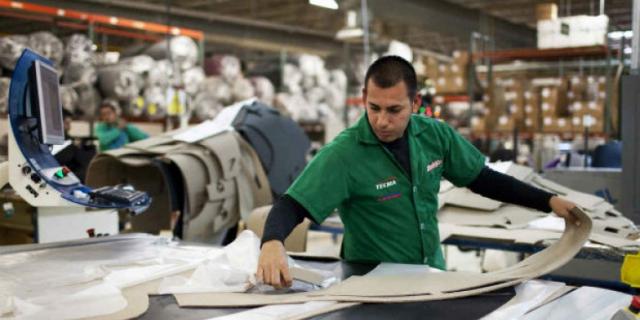 CHIHUAHUA — Chuhuahua’s private sector lost 11,889 jobs during December of last year compared to November, going from 915,483 to 903,594 permanent and temorary, according to IMSS figures.

In other words, there was a percentage growth of 1.1% in the annual generation of employment in the entity.

On the 19.7 million workers, 86% are permanent and the remaining 14% temporary throughout Mexico, figures that have remained constant in recent years.

This decrease is less than the average rate reported in past years since the record was registered, which was -1.8% and is better than that reported in the last five years in the same month.

He reported that the sectors with annual growth in jobs are agriculture with 1.4%, social and community services with 0.4%, and electricity with 0.3%.

Finally, he specified that, by state, Baja California, Tabasco and Chihuahua reported a positive variation in the re-generation of employment in 2020 compared to the previous year.